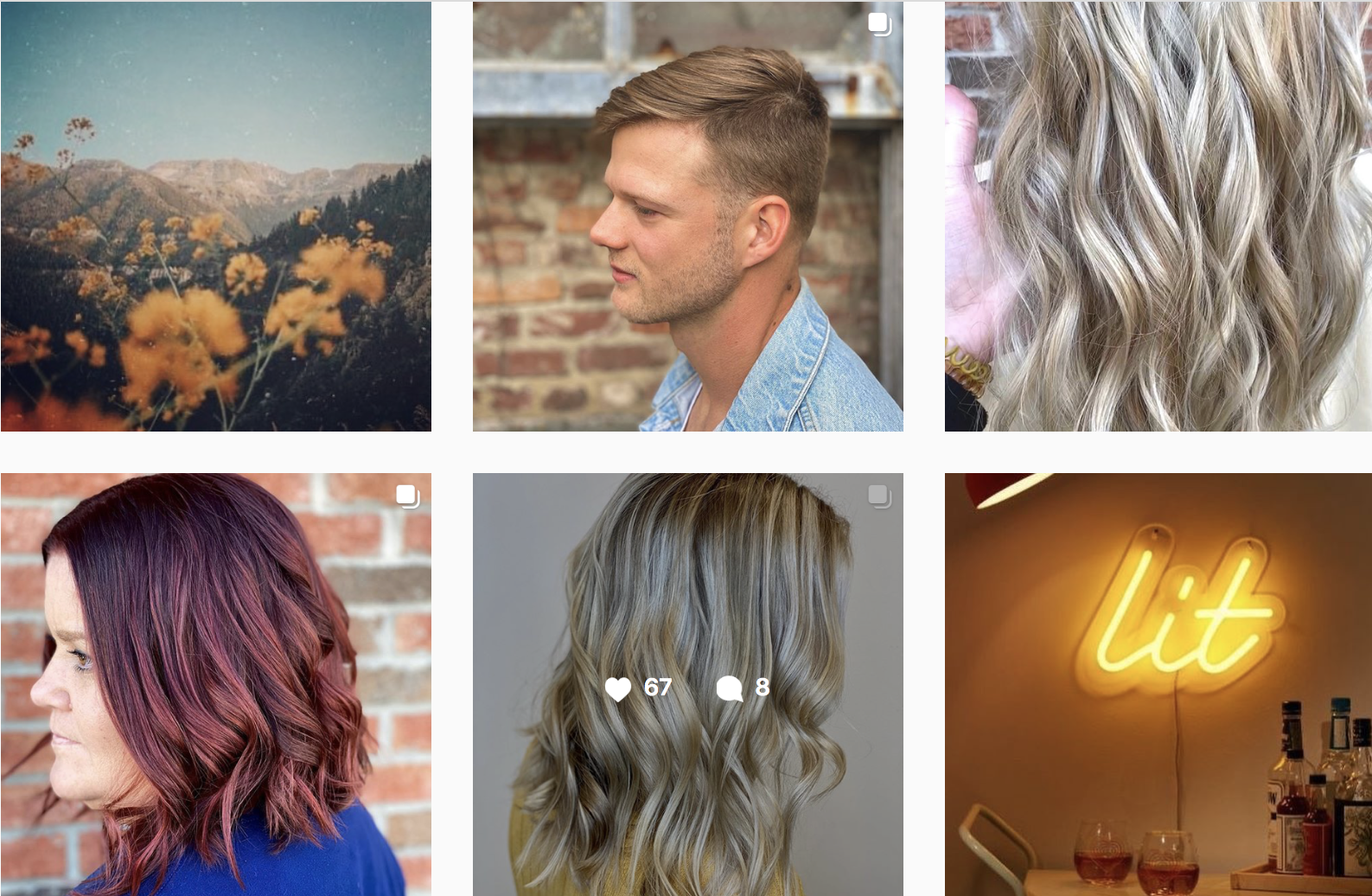 As a hairstylist, Amanda Hamarics never thought she needed social media until a pandemic happened.

Her Instagram is now the only way she can connect with her clients and share her art. Social media is helping artists, like Hamarics, and their businesses that usually rely on in-person interaction.

Hamarics, a hairstylist at Salon Blu in Raleigh, North Carolina, and in-training educator for the RedKen brand, said styling customers’ hair is not only her art but her financial foundation. With an income cut, Hamarics said the best thing she can do for her business is to remind her clients through social media that she’ll be ready to do their hair again once it’s safe.

Why It’s Newsworthy: In a time of social distancing and self-isolation due to the coronavirus pandemic, artists are struggling to share their crafts with the world and ensure the future economic viability of their businesses. Social media has become the only way that artists can do both of these things.

Since the beginning of social distancing measures, Hamarics said people have been messaging her on social media, especially Instagram, asking questions from, “Do you think this hairstyle looks good?” to “When this is all over, do you think we should go this route with my hair?” and “My roots look terrible, what can I do in the meantime?”

“There are clients who used to only like my pictures and videos on social media that now add comments or DM me,” Hamarics said. “I definitely noticed the increase in people engaging with me.”

An average video on Hamarics’ Instagram account will get between 250 and 300 views. Hamarics said, “it may not seem like a lot, but the number is definitely growing.”

No longer working 40 hours per week in the salon, Hamarics said she can also share her repertoire of color treatments and styles she’s done over the years.

‘Drag Performers Are Going to Find a Way’

Similarly to Hamarics’ hairstyling art, drag performers are used to expressing their art through hair, make-up, singing and choreography in preparation for drag shows.

Although, drag shows have been postponed or canceled indefinitely due to the pandemic. In a pursuit to share their art with the world, drag queens are finding new ways to perform.

Brenton Hughes, also known by his drag name, Christina Bang, started performing drag in Athens, Georgia, in December 2019. Quickly rising through the ranks of local drag, Hughes said he has performed with Athens Showgirl Cabaret and The Kourtesans.

Hughes, a senior biochemistry major at the University of Georgia, said he was performing almost every week in January and February. Suddenly, his scheduled performances for March and April came to a crashing halt due to the pandemic.

After everything was canceled, Hughes said he started seeing a new trend quickly take off.

“Once drag performers realized that we weren’t going to be able to perform in person anymore, they started going digital,” Hughes said. “They want to twirl around, whether it’s in a bar or in their bathroom. They are the most creative people.”

One of the first drag shows to go virtual is RuPaul’s Drag Show, so now local drag queens are doing it too, Hughes said.

Performing without an audience was the first obstacle that drag queens had to face while going digital. Now, higher expectations are pushing performers, and their art, to higher levels.

“I’ve seen performances with pyrotechnic lights or additional comedy aspects to the performance. It’s introduced a whole new playing field of drag,” Hughes said. “Things you couldn’t normally do in person, you can do now online.”

When you perform in a bar, there’s nothing a performer can change about the venue. Going virtual has actually elevated drag performances, Hughes said.

When recording a performance and editing the video, there are aspects you can do in the editing process—there are lighting effects and sound effects. Going online gives endless freedom to push creative boundaries.

“In the coming weeks, we’re going to see a lot of things that we’ve never seen before as far as drag art goes online,” Hughes said.

Social Media Is Not The Perfect Solution

Social media can help performers and artists display their work and remind their audiences that they’re still creating — the only problem …  they’re not getting paid for it.

“When I’m at a drag show, I want to tip a queen when she looks me in the eyes, and I feel like she’s performing for me. As a performer, I try to do that myself,” Hughes said. “When you’re watching a performer online, queens have to earn that dollar even more compared to performing in person. There’s no social responsibility to support a queen over social media.”

Not only do virtual drag shows lack monetary value for performers, drag queens can’t connect with the audience.

“When a drag queen walks into the bar or club, they want to socialize with people in person, at least I do,” Hughes said. “I want to talk to people and have a good time. And that’s the kind of emotion that you can’t spark with someone online.”

No matter how much Hamarics posts on social media, she said she realizes things are going to be different when she goes back to work.

“I was eager to go back to work because I thought I was going to make a ton of money. I realized … not everyone is going to be able to spend the same amount of money they used to,” Hamarics said. “We’re all struggling and, when I do go back to work, I need to be mindful of that.”

‘Coronavirus Sets The Timeline’: UGA Athletes Try To Stay In Shape Despite Uncertainty

Athens – Possession of medical marijuana could soon be legal in the state of ... 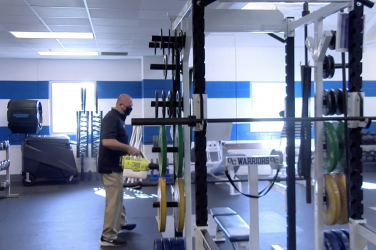 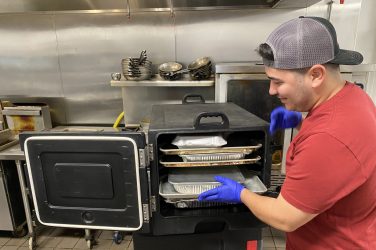 Local Restaurants Lend A Hand To Waiters In Need

A Sunday supper might bring up memories of home, but Matt Casey is cooking ...