Taylor, 21, was dismissed from the Georgia football team six months ago when he was arrested and charged with felony aggravated assault and family violence. The University of Alabama recruited Taylor as a lineman after his dismissal from the Georgia Bulldogs.

The Crimson Tide defensive lineman has since been released from the team.

Taylor was released from the Tuscaloosa County Jail on a $1,000 bond after a mandatory 12-hour domestic violence hold.

Grady Newsource sports anchor Sierra Grady and reporter Morgan Weeks are investigating what happened and finding out how high school coaches are trying to redirect their players’ futures so that this kind of behavior does not continue.​ 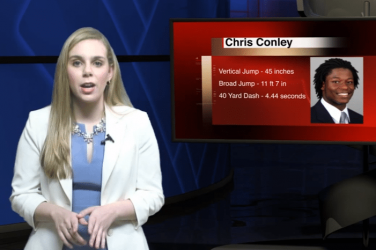 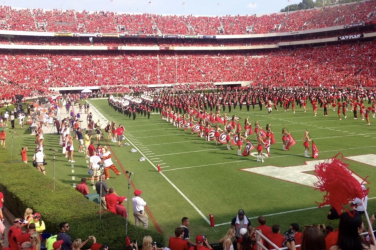 Chamberlain Smith, a photographer with the University of Georgia Athletic Association, was knocked unconscious ... 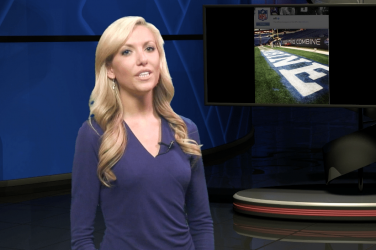