It’s been over five years since a fair came to Athens, Georgia.

And that all changes Wednesday.

The Greater Athens Fair is here through October 20 with 30 rides and over 200 animals at the Athens Fairgrounds on Dunlap Road.

“[We’ve] got the motorcycle acts, we’ve got the circus act,…and the petting zoo, which is huge,” said Larry Linton, the fair’s promoter.

The event includes performances by daredevil motorcyclists in the “Globe of Death” and “Lady Houdini” escape artist nightly. They are included with the ticket price.

“We’ve been hired…to try to educate the general public on the importance of agriculture,” said Connie Boger, Co-Owner of Animal Specialists, the group responsible for handling all the livestock.

You can learn all about various sheep, pigs, goats, horses, and cattle. You can milk the cows, too.

It brought a few jobs to the area as well.

Linton paid workers to distribute coupons and tickets to local businesses and elementary schools along with a few other people who will be working the fair throughout the week.

Parking is free for the event, as are tickets for children four and under. Youth ages five-12 can get in for five dollars, and everyone thirteen and up is seven dollars.

An all-day ride pass is available for $20.

The fair will pack up and head to Atlanta Motor Speedway next week for the Georgia State Fair. 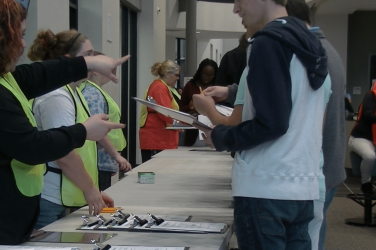 In Wake of Paris Attacks, Georgia Beefs up Emergency Preparedness

By Katya Riedlinger Emergency officials are ready if a terrorist attack like the one ... 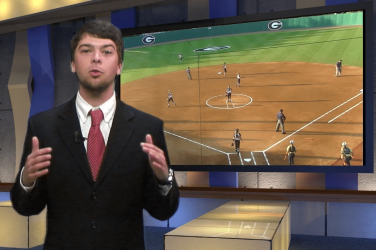 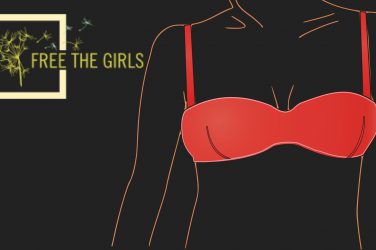 Free The Girls Creates Opportunity for Victims of Sex Trafficking

For some reason, we love to hold on to items we don’t need and ...