What kind of impact can a peanut butter and jelly sandwich make?

For someone living in homelessness, it can make quite a difference.

Athens PBJ is a local organization that provides sack lunches every Sunday, rain or shine, to those living in homelessness.

But it’s a little bit more than just a sandwich.

Why It’s Newsworthy: Athens PBJ is an organization that positively impacts the community, through student volunteers. As many as 70 people have a meal that without Athens PBJ, they may not have. According to the Athens-Clarke County Department of Housing & Community Development, approximately 239 individuals were living in homelessness in 2017.

Katherine Glover, a 21-year-old nutrition science major at the University of Georgia, is the local director of Athens PBJ.

“I could easily say that PBJ is the best thing that I’ve done in college… It humbled me to see that at the end of the day, there are a lot of people on the earth that desire to be known and seen,” she said.

Though she was involved her first year in Athens, Glover said she didn’t become fully involved until her sophomore year.

She said, “It kind of happened when I was praying and asking God, ‘where do you want me to invest in the lives of others in Athens,’ and it was very clear that he wanted me to serve through PBJ.”

Sundays aren’t the only days PBJ makes an impact on the community. Glover explained there are weekly Bible studies held, as well as football tailgates and an annual Christmas party. She described Sundays as a “kickstart for deeper level friendships.”

Take a listen to the sounds on Sunday, Sept. 23. The music being played wasn’t by a PBJ volunteer, but contributed to the feeling of the day. The voices carrying through are those of volunteers and those living in homelessness interacting with each other.

“As I came more on Sundays, I became better friends with the people on the streets, and so I would just be more a part of their lives, whether that be taking them to the grocery store or just spending time with them, reading scripture together. It didn’t look different (her increasing involvement with PBJ), it just meant having a bigger part of their lives, but they were also a bigger part of mine,” Glover said.

Though PBJ is not directly affiliated with UGA, many students still find their way to the corner of College Avenue and Clayton Street.

Anna Schermerhorn, a 19-year-old family consumer science major with a focus on nutrition from Dahlonega, Ga., got involved through Serving with Soul.

Though this past Sunday was only her second time coming to PBJ, Schermerhorn seemed to fit right in.

For Hannah Williamson, a 21-year-old Public Relations major from Alpharetta, Ga., Sept. 23 was her first Sunday.

She said although it was her first time coming out, she knew it was the right thing to do. She said she had a calling to serve not just abroad, but in Athens, as well.

The goal of PBJ is not to end homelessness, but to provide meaningful friendships to those living in it. Loving people where they are at, is how Glover described it.

“I think that honestly that’s what we exist for, just to love people and to be the hands and feet of Jesus where we can be, to fight for them in prayer and love them where they are at,” she said.

Eliza Castriota is a senior majoring in journalism in the Grady College of Journalism and Mass Communication at the University of Georgia. 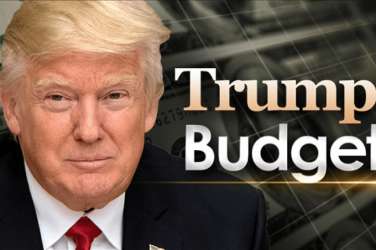 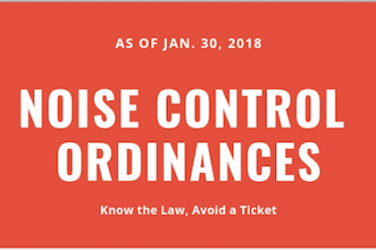 Athens-Clarke County operates under strict noise control ordinances. In the past, officers have been ... 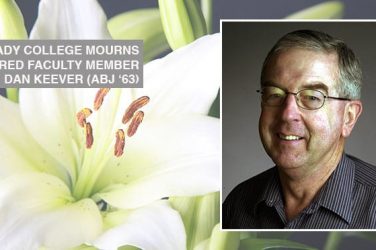 ATHENS — Grady College faculty and alumni are mourning the loss of former facutly ...