From Marines, to Navy commanders, to student veterans, more than 100 people gathered in Oconee County yesterday to thank World War II veterans for their service. U.S. Congressman Jody Hice organized the event to honor the soldiers of what some call “The Greatest Generation.” Between stories of war time, to memories of travel, the event brought together heroes from all generations, as they reminisced on their time spent during World War II.

“We were the first group to be able to bomb Berlin. That made the Germans not like us too got darn much, they hated us.” said, Louis Anderson who was a part of the 100th Bloody Bomb Group.

Nice gave each veteran a certificate of special recognition for courageous service of World War II. 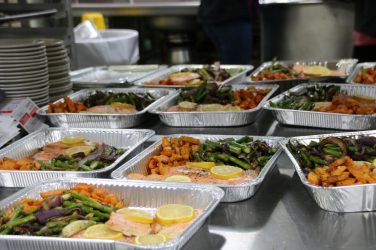 One and a half hours doesn’t seem like much for a college student when ...

Two people were killed last night after a car crash on Georgia Highway 316 ... 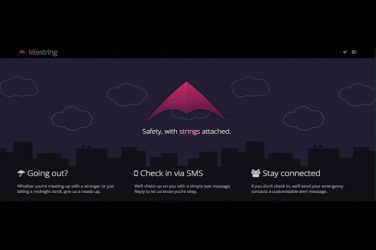 One SMS messaging system will keep you from drifting away.