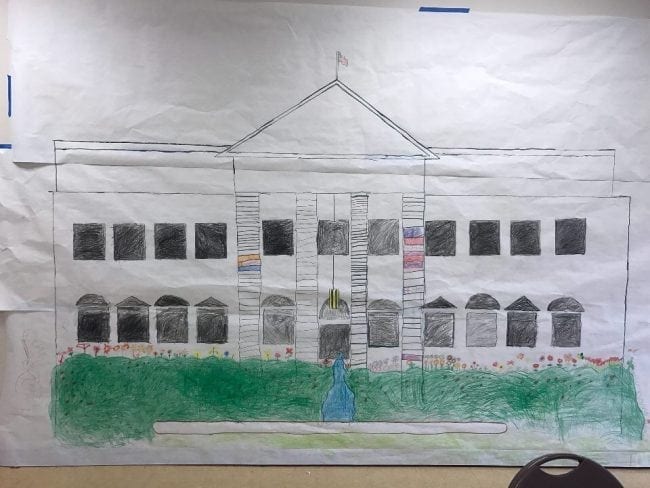 Some Clarke County Schools gave children the opportunity to cast their vote in today’s election. Schools throughout the county went to Rock Springs Community Center to fill out a mock ballot. This gave students the chance to learn about the presidential election and how voting in the United States works.  Although they did have the chance to play today, it was not all fun. They learned the importance of voting. Rock Springs Community Center facilities manager, Marci Summer says its very important that the younger generation be involved in what is going on at the polls. “I think its really important for them to know the process and to know the power of being able to vote and how few people in the world are able to do that,” said Summer.

They voted between the two presidential candidates Hillary Clinton and Donald Trump. Grady Newsource did not speak to all the students at the community center but the ones that we did ask all said they would vote for Hillary. Fifth grader, Yahara Maddox said, ” I would vote for Hillary because she would be the first woman to be president. and I think that’s really important for the women nation.”

We will be updating this story on Twitter. Follow @GradyNEwsource to find out the results from the student votes.

What Else is on Your Ballot? Guide to Election 2016 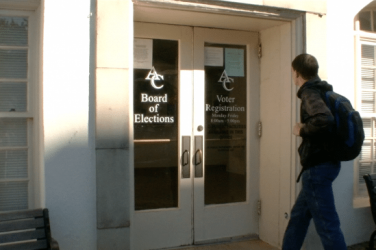 Only One More Week of Early Voting Remains

UPDATE: Friday is the last day for advanced voting. That includes early voting and ... 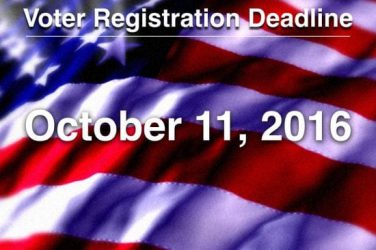 The statewide voter registration deadline is October 11, 2016 and it is fast approaching. ...