ATHENS – The Clarke Central Girls Soccer team snapped its six game losing streak Monday night, by beating Winder-Barrow 2-1. The game came down to a penalty kick shootout in which the Lady Gladiators won.

The win pulls Clarke Central to a 5-7 record, and a 2-3 conference record.

The goal Clarke central scored was only their third goal in its last seven games. Head coach Chris Hulse says they’ve been working on capitalizing on scoring chances.

Tonight, they travel to Athens Academy (11-1) to play in a non-conference game. Their only loss came in their last game to Aquinas High School 2-1.

UPDATE: Some in Recovery After Crash in Jackson County Injures 8 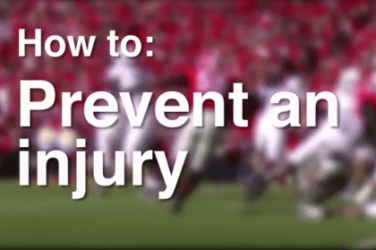 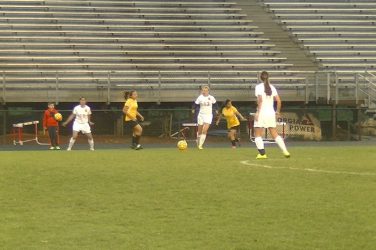 ATHENS- The Clarke Central Lady Gladiators are one step closer to the playoffs. The ...