Athens, GA–“Teammates” is probably not the first word that comes to mind when you think about Georgia and Georgia Tech. However, that’s exactly what they are today as they reveal their design plans for a summer camp for Extra Special People. Georgia and Georgia Tech students will present their designs to ESP representatives, campers and parents of the campers at the Jackson Street Building from 4-6 p.m.

Students from both schools have been working on this summer camp since January. Georgia students created the master and site plans while the Georgia Tech students contributed the architecture to the master plans like the floor plans. The students have been meeting every other week alternating traveling to Tech and UGA’s campus.

At the beginning of the year, the students met with Extra Special People Executive Director Laura Whitaker and parents of ESP campers to get ideas on the camp including what activities they would like to see. They also discussed what safety precautions they wanted in the camp.

ESP kids named the camp, Camp Hooray. Camp Hooray will be located on a 70-acre lot in Jackson County.

This project is extra special for UGA student Grace Wooten because she volunteers with ESP’s after school program.

“Getting to know all of the campers that would be there was also inspirational and made me passionate about what is was doing,” said Wooten.

Wooten asked the ESP kids what they would like to see in the camp and she said they wanted a pool. Wooten designed the pool and lazy river for her team.

Students were split into three teams to put the project together. Representatives from ESP will choose their favorite aspects of the designs from each team and incorporate some of those designs into the final camp layout. 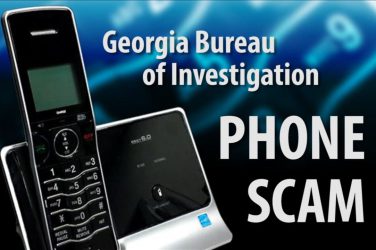 By Jordynn Abernathy Scammers will stop at nothing in attempt to gain personal information, ...

5 Things To Know for October 21

Athens, GA –  The Georgia Department of Economic Development’s Workforce Division and the University of ... 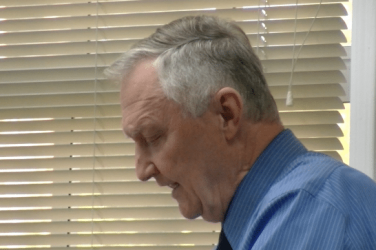 Board of Education Wades Into Battle Between Church, State In Oconee County

Rick Pettigrew has been attending Oconee County Board of Education meetings since last fall ...