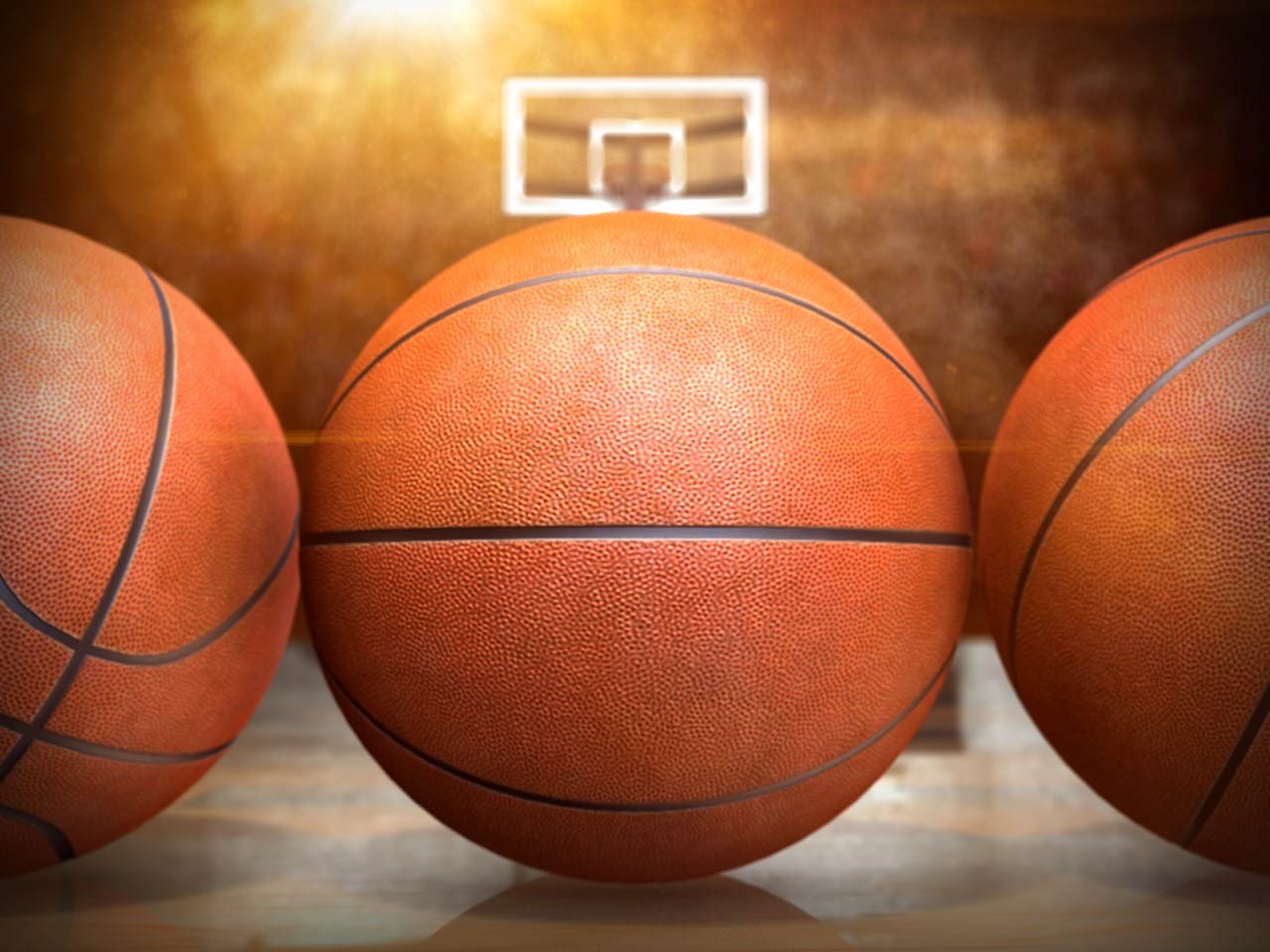 During a season without many highlights, Tom Crean now has a bright spot. The head coach of the Bulldogs earned the commitment of just the second five-star player ever for Georgia Basketball.

Anthony Edwards, the No. 2-ranked player in the class of 2019 according to 247sports.com Composite, committed to the Georgia Bulldogs on Monday morning. The five-star shooting guard from Holy Spirit Preparatory School in Atlanta is the highest-rated basketball recruit that Georgia Basketball has ever had committed.

During his live announcement on CBSSports HQ, Edwards credited Crean’s development of players for why he chose the Bulldogs.

“I chose Georgia because two of my favorite players, Dwyane Wade and Victor Oladipo, was coached by Tom Crean, and he’s a great coach with player development,” Edwards said.

The commitment of Edwards gives the Bulldogs the No. 12-ranked class in the nation for 2019. Jaykwon Walton and Toumani Camara are also committed to the Bulldogs.

Luke Gamble is a senior majoring in journalism at the Grady College of Journalism and Mass Communication.

It’s been a dramatic season for the Dawgs so far, but if you’re one ...