60 minutes is all that stands between Georgia and National Championship. Following a dominating offensive and defensive performance against rival Georgia Tech, the No. 3 ranked Bulldogs moved to 11-1 on the season and will play in the SEC Championship game next Saturday.

ILB Alec Ogletree led the defense with 15 tackles. Senior ILB Christian Robinson added 13 tackles including 2 tackles for loss in his final game at Sanford Stadium. FS Bacarri Rambo forced and recovered a fumble in the first half, and added his 16th interception, which ties a school record that was set by Jake Scott.

Richt on the 2012 Senior Class 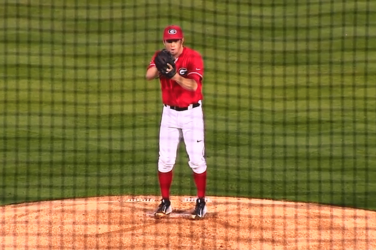 ATHENS — Georgia baseball returns home this week after an away series against the ... 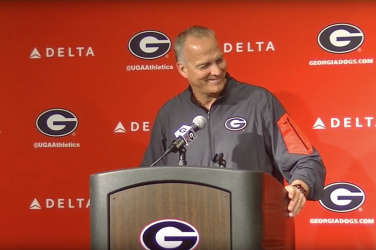 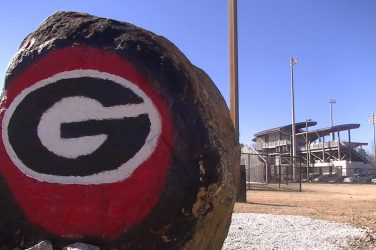 Softball is Second Most Popular Sport on Social Media After Football