In Madison County, making improvements to a run-down bridge may mean closing an important highway.

The Georgia Department of Transportation proposed closing part of Highway 29 to rebuild this bridge over the South Fork of the Broad River.

The bridge was built more than 80 years ago, and the DOT believes it is time to completely reconstruct the bridge.

Todd Higdon, the mayor of Danielsville, said the state DOT did not make the city aware of its place until a month ago. A meeting was held for the community to come and share their opinions on the plans, but because the lack of advertisement, attendance was low.

Higdon also expressed how closing the highway will not only impact commuters, but emergency services, small businesses and the school system. He said he expects several businesses to close during the time of the reconstruction.

The DOT plans for the roadway to be closed for 12 months.

Although alternative routes have been provided, the roads through Danielsville are not built for heavy traffic.

Danielsville City Clerk Susan Payne said the city is creating a list of concerns to present to DOT in hopes they might adjust their plan with the city’s best interest in mind.

Cheyenne Brown is a senior majoring in journalism. 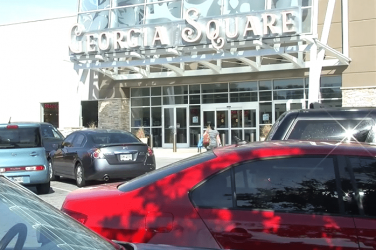 Athens, GA – Georgia Square Mall may be losing business and store owners in ... 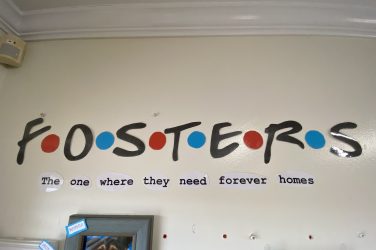 Lisa Milot has spent years helping the Athens area not only lower overpopulation in ... 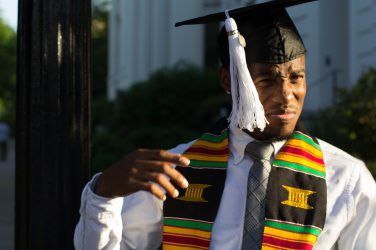 Graduation is a month away! Still looking for the perfect place to get ...