ATLANTA — The Georgia General Assembly will get back to work tomorrow for the last week of the legislative session.

The fate of several key bills are still unknown as legislators scramble to get deals done.

The future of the controversial religious liberty bill is still in doubt after a special meeting of the House Judiciary Committee was canceled this morning. Critics of the bill said it could be used to discriminate against the LGBT community. The committee meeting was originally going to discuss an anti-discimination amendment that was added to bill last Thursday.

The House and the Senate are now in negotiations on how to raise $1 billion for state transportion. This debate could go down to the last day of legislation on Thursday.

Finally an agreement has been reach on a bill that would mandate insurance coverage for children six years or younger with autism. The house is expected to pass the revised bill tomorrow. 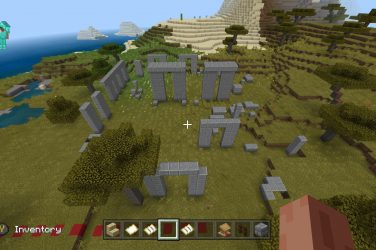 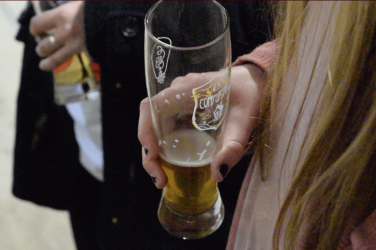 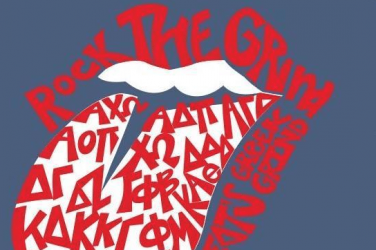