Georgia voters should expect to decide on five amendments to the state constitution in this year’s election. One of those amendments is known as Marsy’s Law.

This is how it will appear on the ballot: 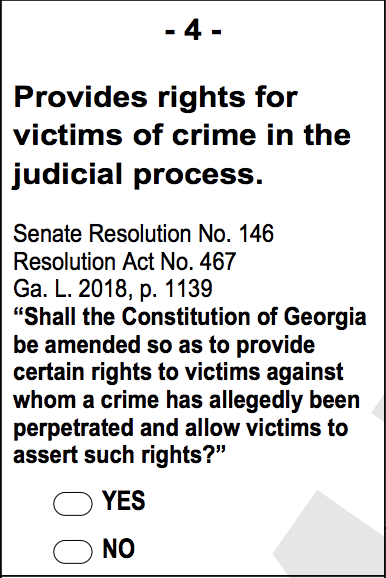 The amendment is named Marsy’s Law after Marsy Nicholas, a University of California-Santa Barbara student who was murdered by her ex-boyfriend in 1983. A week after her death, Marsy’s mother ran into the accused killer at a grocery store. Her family had no idea he had posted bail.

Critics of this amendment feel that allowing victims to speak at early proceedings could infringe on the accused’s right of innocence until proven guilty. Victims could potentially sway the jury’s emotions rather than solely focusing on the evidence.

However, victims rights group feel that passing this amendment will give victims a voice, and the right to be heard.

Maddie Ray is a senior majoring in journalism. 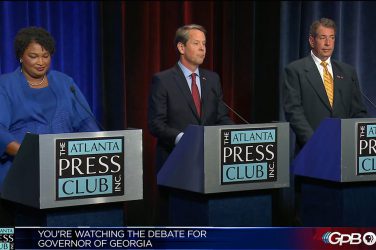 Questions of voter suppression in Georgia, mentioned in such national media as The NY ... 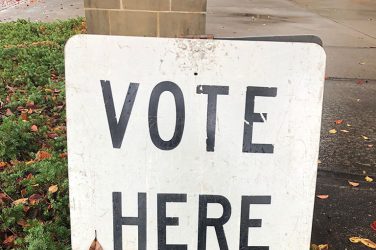 Healthcare, women’s rights, immigration, tax reform—these are some of the political issues that surrounded ... 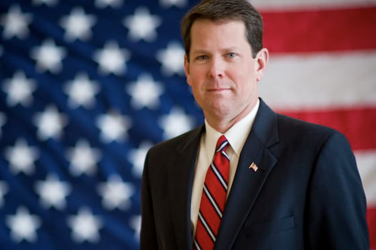 Housing policy affects the places people live, the schools they attend, the jobs they ...