Jefferson, GA– The Jackson County Board of Education discussed Governor Deal’s Opportunity School District proposal at their meeting on September 12. If approved, the amendment will allow the state government to take control of under-performing public schools.

Superintendent Dr. April Howard spoke out against the proposal and encouraged residents not to vote for the amendment. At the meeting, she said that “While we have no schools that are in jeopardy of being taken over by the Opportunity School District, philosophically and conceptually we oppose the concept of the Opportunity School District. It really turns into a state takeover.”

Newsource Reporter Ariel Mallory @arielmallory has more information on what happened at the meeting.

Fire Up the Hydrants: Art to Don Athens Hydrants

A disturbing video is being shown on the University of Georgia campus by the ... 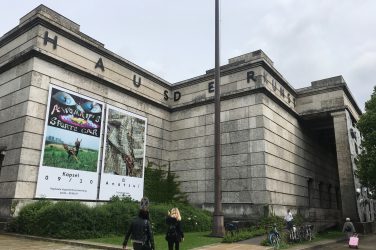