“It’s going to be absolutely amazing,” Navas said. “I mean it will rival anything at a Division 1 school.”

Thanks to the project there’s now room for 800 more fans. Navas said renovations have increased stadium seating from 3,200 to 4,000.  That means more than just a boost in attendance.  Navas believes his team would have won a semi-final game they were forced to play on the road when the old stadium did not meet league requirements.

“So, we lost that game that we should have played at Jefferson. And that was kind of the catalyst that got this ball rolling. It’s been in the works for a long time around here,” Navas said.

Jefferson Senior Dylan Childress says the new stadium will make a difference: “It’s crazy. I mean we’ve got so much new stuff, and everybody seems to love it. I thought it’s going to bring some fire into the stadium.”

The school says the addition of a press box is underway. 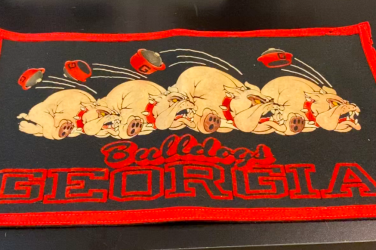 Herschel Walker. Rodrigo Blankenship. These names may ring a bell. On Oct. 15, there ... 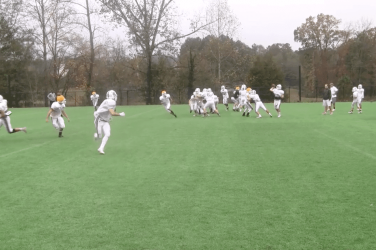 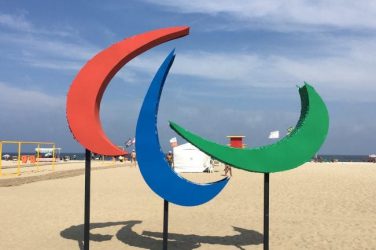 Two planes, two continents and an overnight flight later, I finally made it to ...