And England is taking a proactive approach. All dogs will have to be microchipped as part of a government attempt to cut the number of strays and make pet owners more responsible for their animals, starting April 2016.

Director of UGA’s Community Practice Clinic Dr. Ira Roth says Great Britain is farther along than the U.S. when it comes to pet care.

Roth says, “Take for instance they don’t allow cats to be declawed, they don’t allow dogs to have their ears trimmed and it’s a natural off-shoot with their requirement for microchipping. But it sure would be wonderful because there would be a lot more happy ending stories if everyone did that.”

According to Porter, “Some people are fearful because they don’t know what a microchip is and they think it’s a GPS unit and we’re tracking them and tracking their animals, but we’re not tracking them.”

The microchip is used specifically to find the owner of a pet when it loses its way– nothing more. Dog owner Ashleigh Erickson is strongly considering getting one for her dog Lilly.

Erickson says, “If that happened and she got picked up and went to the pound then they could find me, but if I didn’t know she was in the pound and they didn’t have a collar on her or something like that then I would never be able to find her again.”

Both the Humane Society and the Community Clinic offer microchips to pet owners for different prices, but both are under fifty dollars. It’s a small price to pay to bring a family back together.

The Role of a Litter Technician 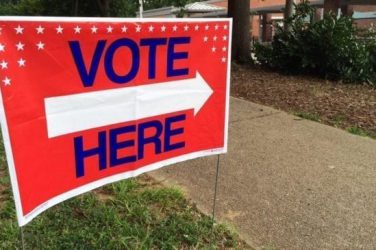 The meeting will be held at 6 PM tonight Until 8 PM at the Hall ... 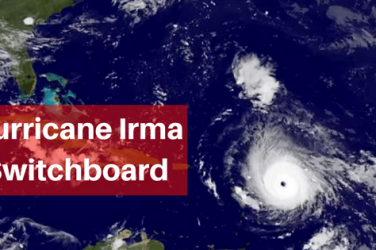