A massive protest that started in North Carolina is coming to Georgia.

Legislators in Georgia may soon have company, and lots of it. The Georgia chapter of the NAACP plans to protest on future Mondays, like the group did last afternoon. Their agenda is to expand Medicaid, to repeal Stand Your Ground laws and fix the Voting Rights Act.

According to Amber James, UGA’s NAACP President, the issue of Medicaid hits close to home.

“Think about that there are people right across the street that you can probably see outside, everyday that don’t have medical care. So that’s really an issue for us, we’re not just here for the campus, we’re here for Athens-Clarke County,” James said.

Colin Carr, the Political Director for the UGA College Republicans, thinks the rallies outside the Capitol will attract media attention, but won’t do much to raise taxes needed to fund healthcare. The political climate with a Republican majority, he said, is not going to allow a change and is not practical.

Governor Nathan Deal’s office stated that he will “continue to fight for taxpayers” and “will not put them on the line” for new spending because Georgia cannot afford it. 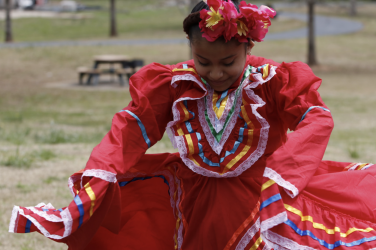 On Mondays and Fridays behind the police station in Greensboro, Georgia, you can find ... 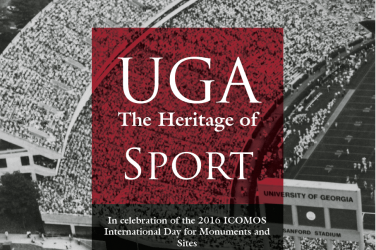 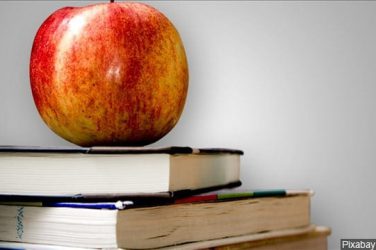 Day in the Life of Debbie Mintz

JEFFERSON, Ga. — Debbie Mintz is a special education teacher, who has served a ...