ATHENS, Ga—Georgia legislators are brewing up new legislation that, if passed, would revolutionize Georgia’s craft beer industry, according to some analysts. The legislation, Senate Bill 85 would remove the decades-old law that requires breweries to sell their beer through distributors and give away their beer on tours.

Beer accounts for more than $1.1 million of Georgia’s economy and ranks 48th in the nation. Three of the 34 craft breweries in Georgia are located in Athens, according to the Georgia Craft Brewers Guild. They include Terrapin, Southern Brewing, and Creature Comforts.

SPECIAL NOTE: Georgia has the fourth-highest state excise tax on beer in the nation. 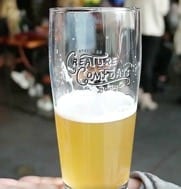 “Craft breweries in Georgia will be able to become more competitive with other craft breweries outside of Georgia if Senate Bill 85 passes.”, says Georgia Law Review writer, Charlie Suessmith. 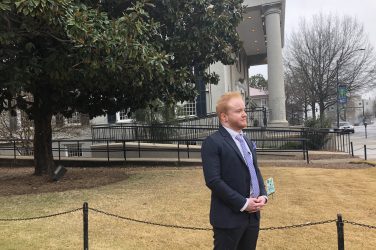 A University of Georgia employee and alumnus was in federal court Feb. 6, suing ... 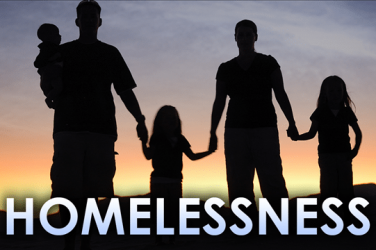 The Athens Area Homeless Shelter will host its annual Harvest for the Homeless ... 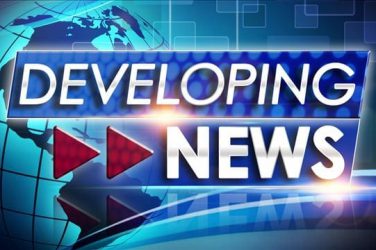