No bond date has been set for an accused rapist. 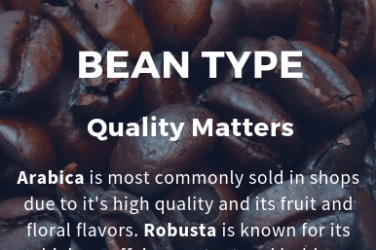 Coffee in the Classic City: An Immersive Dive into the Craft of Coffee Brewing

When surveyed by the University of New Hampshire, 64 percent of Americans said they drink at ... 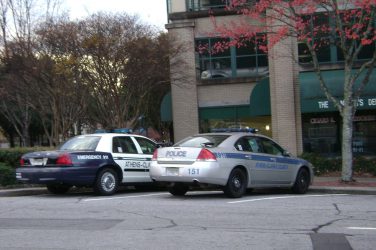 The Athens-Clarke County Police Department is accepting applications for its Police Volunteer Program. The ... 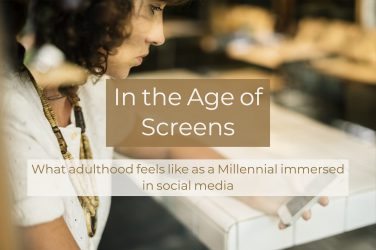 In the Age of Screens: What Adulthood Feels Like as a Millennial Immersed in Social Media

Adulthood feels like the sticky fire of skinned knees and having a million words ...