Some Oconee County parents want their money back from the Georgia Aquatic Center in Watkinsville. The parents say a disagreement that banned a coach from the swim center last month cost them the program and their money. 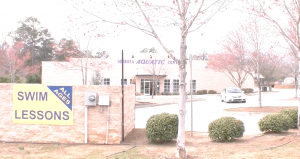 Coach Sean Gillan ran “Sean Gillan Swim School” for a year and a half out of the facility. Gillan says a disagreement about issues with water chemicals and clarity led to the coach and facility ending their relationship. Gillan says that he had a difficult time working with management, and the situation escalated when he had to pull his swimmers out of the water during practice.

“When I came in, the water was so murky you couldn’t even see the bottom,” Gillan says.

The Oconee County Public Health Department pool inspection inspected the pool in January. It’s report instructed the facility to keep the pool closed until the buildup vitamin C settled to normal levels. The pool reopened a few days later and resumed its normal hours, but parents with kids in Gillan’s program said that getting their refund back became a struggle. 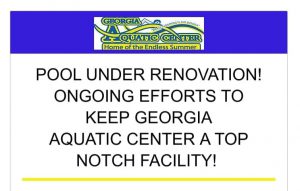 One parent, Heather Pearson, had two daughters in the swim school and says she has received one refund, but has been waiting on the second for nearly two months.

“We are a single income family and we budget so our kids can do all these fun activities,” says Pearson, “It just hurts because now we have to wait to get that refund so they can go do something else.”

Another mother, Hannah Brooks dealt with a similar situation.

“The fifth time I finally got my money back, but I went up four times and spent over thirty minutes trying to reach the owner who never called me back,” says Brooks, “the second time I went up there there was five sticky notes with my name on them.”

Brooks says she finally got her money back after almost two months of reaching out. She feels that the aquatic center had something special with Gillan.

“It’s frustrating, he had a great thing going and my daughter would still be in it today,” says Brooks, “we are just trying to figure it all out now.”

Coach Gillan says he went through the sheriff’s department to acquire his equipment back from the pool, but the facility still owes him thousands in pool supplies that he says have not been returned to him.

“I know part of it they will try and use it to run a lesson program, but the other part of it I think it out of this weird meanness,” says Gillan.

Despite having to find a new facility to run his swim program, Gillan says above all what hurts is leaving his swimmers.

“Nobody wants to go through that, but the biggest part is the heartbreak for me,” says Gillan, “a lot of the kids will get back in the summer but knowing that at least a couple of them are now just going to drop away from swimming…that breaks my heart.”

The Georgia Aquatic Center declined to comment on the incident. The facility still offers swim lessons under a different coach as well as membership programs for those in the community. 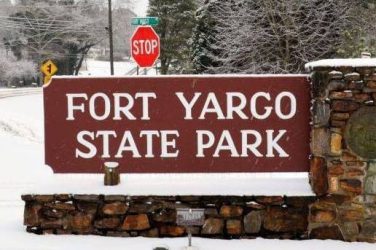 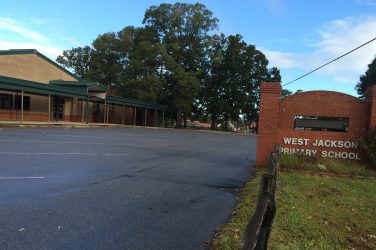 By Abby Jessen West Jackson Primary School will be demolished and rebuilt as a ... 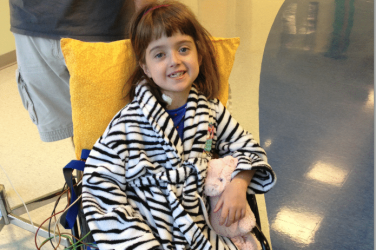 She’s a little girl with a lot of spunk. Six-year-old Katie Testement seems like ...