type in your search and press enter
Share
Tweet
Share
Pin
0 Shares
Views: 1,547
Why It’s Newsworthy: University of Georgia students account for 30 percent of Athens-Clarke County’s voting population. 63 percent of college-aged students registered to vote in Athens-Clarke County voted in 2016, and with the 2018 midterms coming up in November, figuring out why students vote the way they do is imperative.

Students adapt to life without their parents during the four years they’re away at college. But leaving home doesn’t mean leaving everything behind, including how students vote.

University of Georgia Political Psychology Professor Alexa Bankert explains what the parental transmission hypothesis is and how it could impact students and their voting patterns.

“Your parents probably early on talk about politics at the kitchen table, at the dinner table and you quickly realize which party you belong to based on your parents party. And so we call this the parental transmission hypothesis which is basically describing this very process. Very long before you even know what the two parties stand for, you already know what party you belong to,” Bankert said.

Depending on how politically involved a parent is translates to how partisan a child may become and how early in their life.

“The one time I did vote, I will have to say that I did, I voted for who my parents voted for. I definitely believe that yeah, it has something to do with how you’re raised,” said University of Georgia student LaShawna Wright.

Wright firmly believes her voting behavior reflects the views of her parents, but there’s another key factor that plays an equal if not greater part in how some students may vote.

“Now, the parents’ influence on their children is competing with other influences like social media for example. And so, to a certain extent, parents have, at least a little bit, lost their grip on their children’s political preferences because we are able to simply switch on our computer and see what other people are thinking about a certain issue,” Bankert explained.

But Bankert added that because the political climate is so polarized the parental transmission hypothesis may become more prevalent in the near future in regard to dating trends; republicans not wanting to date democrats and vice versa.

Students are susceptible to many outside influences, parents and social media being a few. These influences have a significant role in shaping the opinions of young adults.

Emily Graven is a fourth year majoring in Journalism in the Grady College of Journalism and Mass Communication at the University of Georgia. 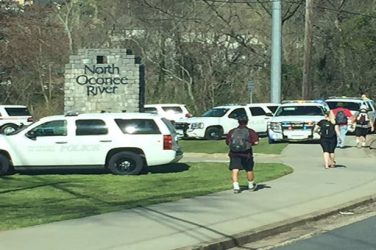 ATHENS, Ga. – A male individual was removed from the North Oconee River on ... 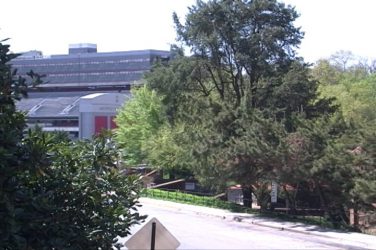 Athens, Ga- New houses look good, but may not protect you from small intruders. 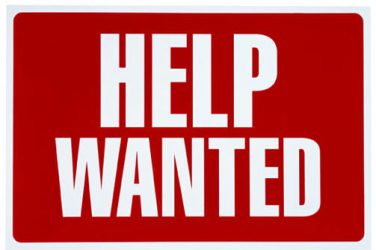 Businesses are looking to hire UGA students. Those wanting to earn a little extra ...