President Obama spoke about the Paris attacks at the G20 Summit in Antalya, Turkey early Monday morning. He discussed his strategy for dealing with ISIS, and announced he will not send in troops to fight ISIS on the ground. The president addressed the concerns around allowing Syrian refugees into America. He also discussed ISIS’s capabilities and noted one of the most important ones being their influence on social media. Check out our Storify of the president’s news conference by clicking below.

Oglethorpe School Board Reassess For Next Year 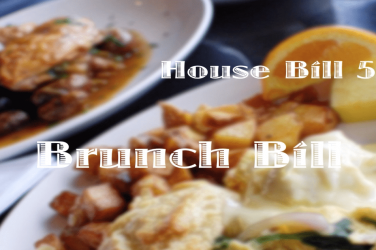 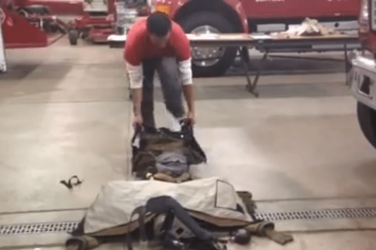 JEFFERSON — Without the inmates, the station could not run. 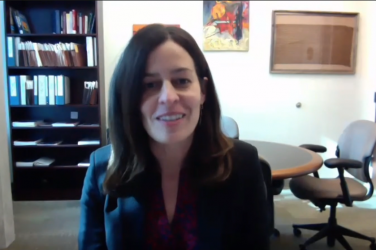 In the wake of the massive protests against police brutality over the summer, the ...