President Donald Trump is expected to visit Macon on Sunday to campaign for Brian Kemp in Georgia’s heated governor’s race.

This would be Trump’s second visit to Macon this month.  On Oct. 15, the president met with Red Cross relief workers and farmers to talk about the impact of Hurricane Michael.

As of now, Kemp’s campaign page has not yet posted details about Trump’s visit.  However, the website mentions that Vice President Mike Pence will join Kemp for three campaign rallies.

On Nov. 1, Pence and Kemp will be in Savannah, Grovetown and Dalton for Get Out The Vote rallies with local supporters.

Brian Kemp will be a GREAT Governor of Georgia. Stacey Abrams will destroy the State. Sooooo important, get out and VOTE for Brian!

The president previously tweeted his support for Kemp in July when Kemp won the Georgia GOP runoff for governor.

Grady Newsource will continue to update you on Trump’s visit. 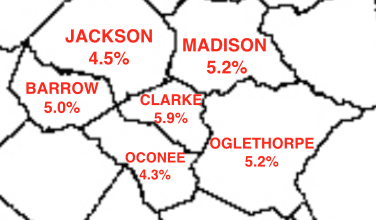 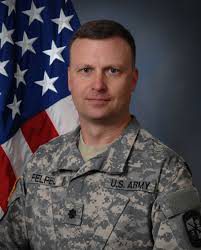 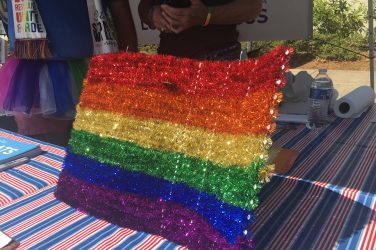 “Everyone has an origin story. Be thankful for it.” That’s what Tommy Anderson said ...