Paris attacks – Over 120 people died after ISIS members terrorized the city on Friday. A manhunt is on for a man believed to be a suspect in the attacks. ISIS threatened to attack Washington in a CNN video released this morning.

Restaurant tipping – Joe’s Crab Shack is eliminating tipping from several locations around the country. Servers’ wages will increase to $14 an hour. In turn, the restaurant will raise menu prices between 12 percent and 15 percent. 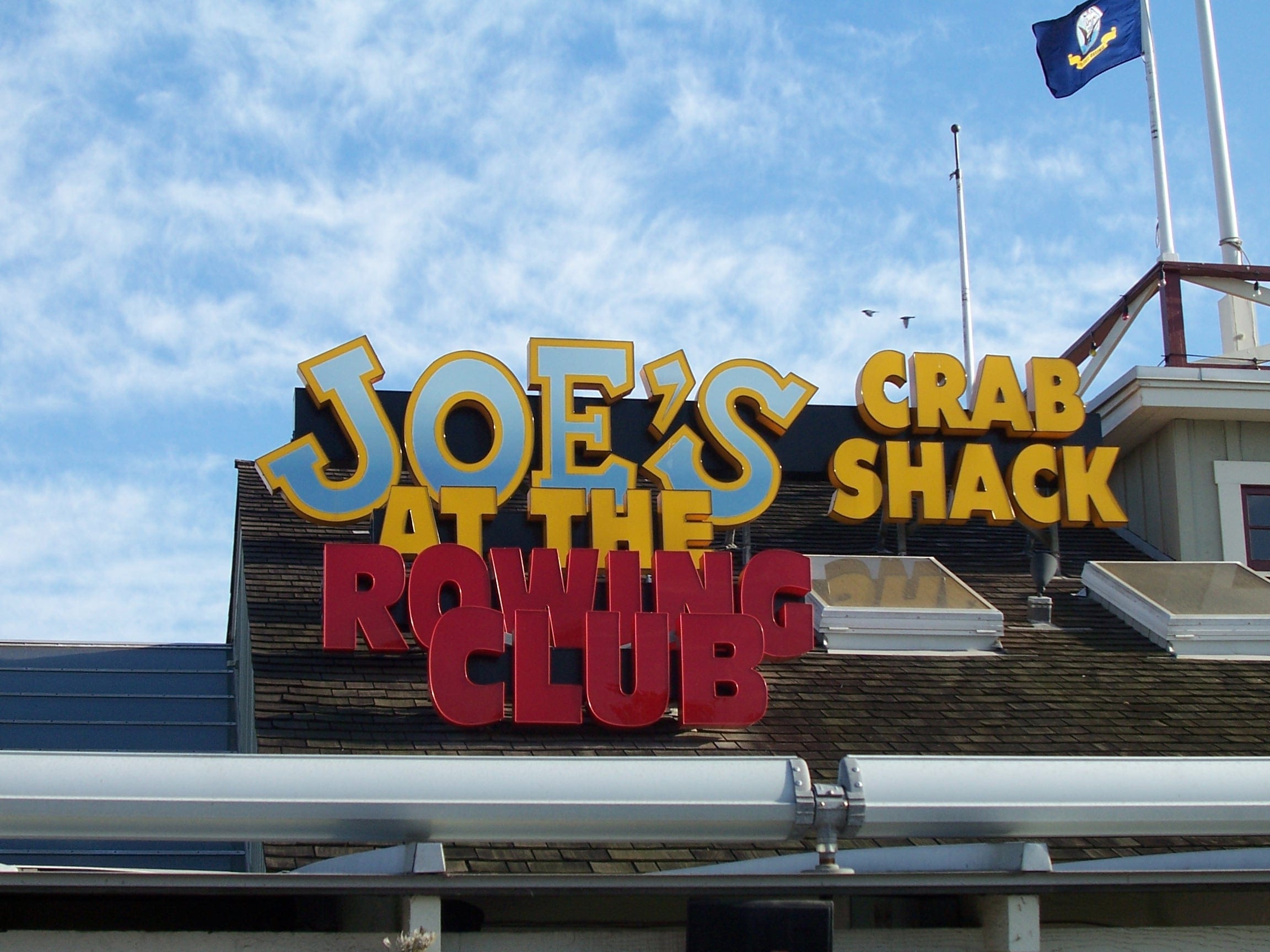 Food Bank – Madison County Food Bank is in need of supplies. The county commissioners donated $5,000 to the food bank for supplies. They are asking citizens to make contributions as well.

Crisis Prevention App – The Madison County Board of Education is using an app to keep parents informed during crisis situations. CrisisGo is a smart phone app that will aggregate parent’s contact information so they can be easily reached in emergencies.

Oglethorpe School Board Reassess For Next Year 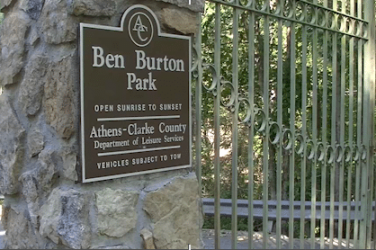 Athens, GA – Athens-Clarke County police have confirmed that the deceased person found in the ... 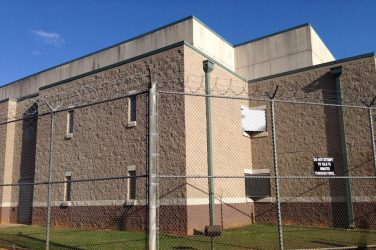 Danielsville, GA–Madison county is adding roughly thirty beds to their jail. The extra beds are ...