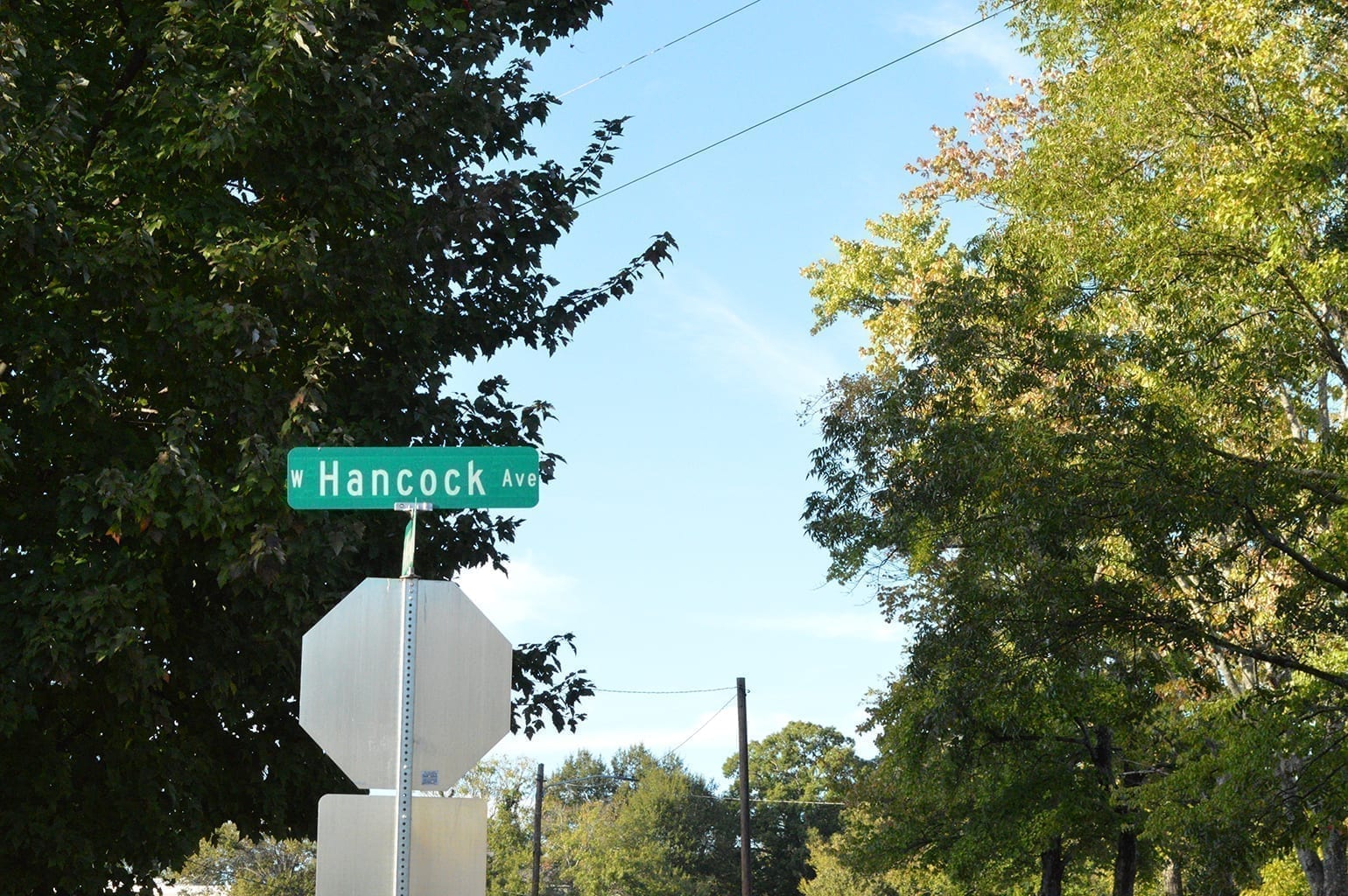 Fourteen years ago when residents Miki Lu and Nathan Peters moved into the Hancock Neighborhood, they were the only Caucasian family on their block. Now, after moving back into the same house in June 2018, there is only one African-American family on the corner of their block.

When they first moved in, the people who lived on the block were either homeowners or lower-cost rental properties. Now, there are students intermingled among the few homeowners left.

This is not the only part of the Hancock Neighborhood that has seen an increase in students.

Why It’s Newsworthy: Once a historically African-American neighborhood in Athens, Ga., the Hancock Neighborhood has seen an influx of investors buying property and remodeling houses, followed by a large increase in UGA students moving into the area. Some families who have lived in the area were low- to moderate-income and not able to financially compete with this increase in both price and property taxes, forcing some to move out of the area.

Athens Land Trust has a project dedicated to the Hancock Neighborhood focused on revitalization efforts for the homes. Kelsey Thompson, housing director at Athens Land Trust, said the project first began in 1994 with one of their first homes on Hancock Avenue. At first, they focused on homes in the Hancock Corridor; in recent years, they have expanded their efforts to revitalize homes into the West Broad Neighborhood.

The map above illustrates the location of the Hancock Neighborhood. (Map by Kelsey Russo)

“Since 2013, that’s where the majority of our focus has been, and kind of deciding, how can we make this really holistic?” Thompson said. “So before we were just doing housing, and in 2013, we opened the West Broad farmers market […] that’s when it all started to work together. Because not only were we doing housing in this neighborhood, we were also providing job opportunities to people who lived in that neighborhood, so it kind of made everything go full circle.”

The organization has revitalized 28 homes in the Hancock Neighborhood, which includes rehabilitating old homes and building new ones, Thompson said. Recently, though, Athens Land Trust has done more new construction.

The need for new construction is based on the condition of the homes, Thompson said. Sometimes, the houses are too worn down for it to be financially feasible to restore. Other times, they buy vacant lots, which requires a brand new home.

However, their efforts to revitalize the Hancock Neighborhood have been affected by the influx of students into the area. While Thompson said she does not know if there is a distinct time period when they saw a large influx, in the last year and a half, the number of investors coming into the area has increased.

The process of students moving into the area begins with an investor, who then turns the housing into student housing.

“It’s not just students moving in to the substandard housing, because as it is now, a lot of the housing is dilapidated, so it isn’t super safe for anyone to live in,” Thompson said. “So investors will come in, redo it, sell it or just rent it out.”

Both Lu and Peters saw this shift firsthand in some of the homes on their block and throughout the neighborhood when they moved back to the area. Peters said the house on the corner of their street is is being remodeled, and there is no focus on maintaining the character of the home. It also looks as if it will be converted into student housing.

“This is kind of a strange neighborhood; it’s kind of a conglomeration of three demographics,” Lu said. “We’ve got the homeowners like us, the townie homeowners generally. There’s the older black families, and then there’s the college kids. And it’s interesting as you walk, you can almost like guess which of those lives in which houses because they each kind of bring their own aesthetic to it.”

The intermingling of students and residents in the area has changed not only the dynamic of the neighborhood, but also property values. Thompson said because investors remodel and pay more than some of the houses are worth, Athens Land Trust can get priced out for some properties because the properties become too expensive.

Athens Land Trust is also losing out on properties. Thompson said as an organization they are limited in the number of properties they can afford to buy, which then sees some of their potential properties go to investors instead.

“It affects a neighborhood-wide revitalization; it makes it all kind of more piecemeal,” Thompson said. “And now you have this property that is investor-owned, and so you really can’t work together as well as you could have with a private property owner.”

Corwin Wiek is a 22-year-old resident of the Hancock Neighborhood. He lives off West Hancock Avenue and has lived in his home for a year and a half. He sees a mix of both students and residents in the neighborhood, which has created a unique sense of community.

His main reason for moving into the area was the affordable price of rent. The search for lower rent is one of the factors for students who move into the neighborhood, Wiek said.

“I think the fact that it is by low-income housing, and then it is old houses, it attracts people who aren’t looking to live in an apartment and whatnot,” Wiek said. “So I think it draws more townie, less high-end, student-based living.”

Thompson said some of their homeowners have commented on the changing dynamic of the area. Whereas they used to know everyone in the neighborhood and people were watching out for one another, with an increase of students in the area, that connection isn’t there.

“A lot of times having that neighborhood cohesion makes a neighborhood safer because people will watch when you are out of town, or they kind of know who you are and what you do,” Thompson said. “When everyone is really transient, there is not that same investment.”

Connor Lake, a junior at UGA who also lives on West Hancock Avenue, said he doesn’t have much interaction with the families or other neighbors around his house. He knows others in the neighborhood, like the house directly behind his own and across the street. The area of the Hancock Neighborhood Lake lives seems to be more families than students, he said.

Lake relies on his bike for transportation to many places. If he sees people around the neighborhood while he is riding his bike, he will wave. As for his conversations with those people, though, he said he hasn’t had any.

“As kids get pushed out of downtown with all the developments, it’s sort of like going to get more saturated with students,” Wiek said. “But I don’t think there is any animosity or anything like that yet.”

“I think it’s heading in that direction; it hasn’t quite happened yet,” she said. “So it’s still like, what can we do now to keep it from happening.”

While the concerns of students are legitimate to Thompson and to Athens Land Trust, she recognizes that not all students realize their effect on the neighborhood. She said for many their focus is looking for cheaper housing accommodations, just like other residents of Athens, and some of the cheaper options are located in the Hancock Neighborhood.

“I do think about it a lot, and what that means long term and how this Hancock Corridor is going to look in 20 years,” Lake said. “Is it going to be all college students, and all of the lower-income folks are going to be shoved to one side of town? I think that’s probably [how it’s] going to end up being, but I don’t think that’s great. I don’t know how to stop that.”

Kelsey Russo is a senior majoring in journalism in the Grady College of Journalism and Mass Communication at the University of Georgia.

Where to Trick or Treat in Northeast Georgia

[…] Various communities in the Northeast GA area will come together and celebrate Halloween ...