Staying close to home on Sundays while enjoying an alcoholic beverage might be easier for Oconee County residents after Nov. 8.

Oconee County Chairman Melvin Davis said he was approached by several restaurant owners and retail managers complaining that they were losing business on Sundays because they were unable to sell alcohol.

“[The retailers] would tell me that when they checked people out, they would have to set the alcoholic beverage aside,” Davis said. “Eventually they realize they can’t get alcohol when they go to the store on Sundays and so they go somewhere else.”

For those living in Oconee, Athens-Clarke County is the closest place that they can go to buy alcohol. This is because in 2012, Athens decided to permit Sunday alcohol sales. If Oconee decides to vote for Sunday sales, then it will become the 67th county in Georgia to do so. 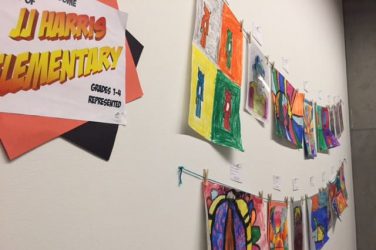 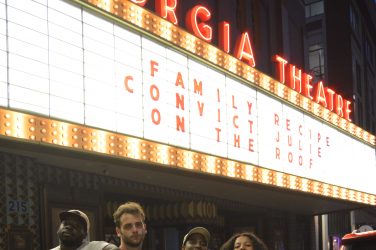 Live performance makes its way back to the Athens community. After a year in ... 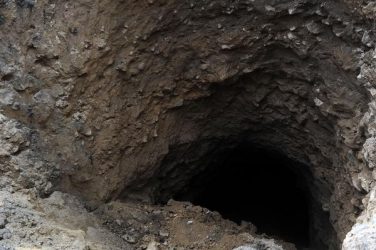