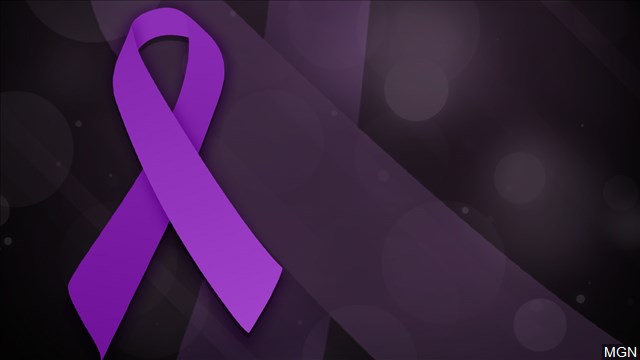 A new study from the United Nations Office on Drugs and Crime reported that the most dangerous place for women worldwide is home.

Last year, approximately 87,000 females were murdered. About 58 percent of those deaths were caused by the victims’ family members or intimate partners, according to the U.N.’s study.

While most homicide victims are men, women disproportionally die at the hands of people they know. The U.N.’s research shows that in 2017, only 18 percent of victims murdered by relatives or intimate partners were men. Women account for the other 82 percent.

“While the vast majority of homicide victims are men, women continue to pay the highest price as a result of gender inequality, discrimination and negative stereotypes,” said Yury Fedotov, executive director of the UNOD.

Africa has the highest rate of women likely to be killed at the hands of relatives and partners with 3.1 victims per 100,000 women. The Americas came in second with a rate of 1.6. Europe had the lowest rate with .7 victims per 100,000 females, according to the research.

The U.N. calls for greater coordination between government agencies and social services and stresses that men need to be part of the solution through early education.

Associate Professor Y. Joon Choi at The University of Georgia’s School of Social Work conducted research on the gap between female victims of intimate partner violence and the professionals who seek to help them.

Her findings suggest that female victims are more likely to disclose their victimization to friends rather than psychological counselors, police, and/or crisis hotlines.

Erin Valle is a senior majoring in journalism

This morning, students and staff in Caldwell Hall were alerted of a strange smell ...

The Georgia chapter of the Council on American-Islamic Relations plans to pursue legal action ...