Athens, Ga – The Georgia Bulldogs are holding another preseason scrimmage tonight, Wednesday, in Sanford Stadium. The coaches are beginning to finalize which players will be suiting up in game one at Clemson.

They haven’t figured it out quite yet, but every player out there is under the microscope today. There are lots of questions surrounding the team this season, especially on the defensive side of the ball. This will be the first time that the first string will go up and face the scout team, who will be playing as “Clemson.”   Coach Richt said that the defense will really be in the spotlight this year. Twelve players with starting experience graduated or moved on to the NFL. But Coach Richt seems confident in their depth.  

“We feel like we’ve got a lot of guys that have the ability to do it,” said Coach Richt. “And now its just a matter of who deserves to start. And how much playing time do the other guys deserve.”  

But the coaches are not just looking at the defense. Chris Wilson, the new offensive line coach, also has a tough task. As many as seven players are competing for the five starting spots.  

Coach Richt still hasn’t addressed the status of suspended kicker Marhsall Morgan’s for game one, but says we will find out more on Gameday.   Morgan was arrested earlier this summer for BUI, Boating Under the Influence. His official suspension has not been announced. 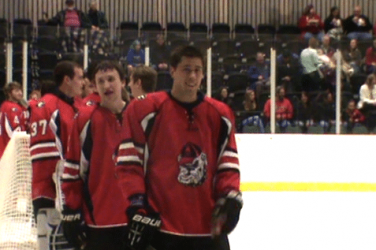 ATHENS, GA - Four Seniors skated in the Classic Center for the final time ... 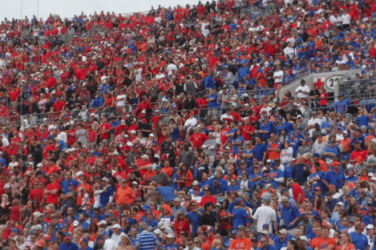 After being labeled “soft” by a member of their own unit, the Georgia defense ... 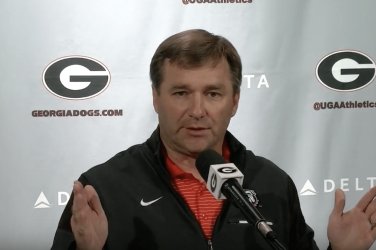 Kirby Smart Talks: No. 11 Georgia vs. No. 17 Mississippi State

Kirby Smart discussed No. 11 Georgia's matchup vs. No. 17 Mississippi State at home ...