ATHENS– ​Adam Veale is a 20 year old student at the University of Georgia. He is facing sanctions from the school’s student judiciary board due to his arrest in Atlanta for participating in “Moral Monday” protests on the steps of the state capitol for the expansion of medicaid. He and several others were attempting to lobby Georgia state legislators to accept Medicaid reform under the provisions outlined in the Affordable Care Act and extend health insurance to the well over 600,000 Georgians that do not have health insurance- Veale calls this the “medicaid gap”.

Veale is a political science major and mentioned that he was shocked to find out he allegedly violated 2 policies within the UGA’s Office of Student Conduct following his March 2nd arrest at the capitol. The two violations he allegedly participated in were being involved with intentional or reckless disruption of the movement of an individual or group and with the failure to comply with law enforcement. Veale was offered an informal resolution, something like a plea deal, with the university that would have included 16 hour of community service and meetings with staff members, as well as a written essay explaining to future students how/why he broke the rules and what could have been done to better his situation.

Veale turned down the offer and noted that he would take his chances and face the judiciary panel this Friday, April 24th. Veale mentioned that this protest was not reckless at all and that it should not be taken as a breach of conduct. 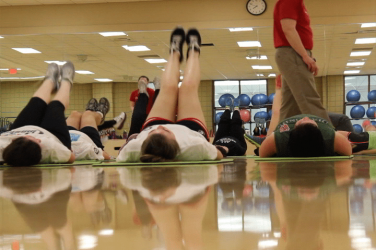 UGA Takes a Hit at Obesity

Athens, Ga–Georgia has one of the highest obesity rates in the Nation. Uga is ... 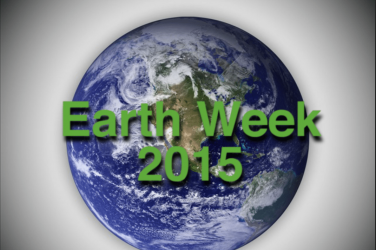 ATHENS, GA – The University of Georgia is getting a jumpstart on Earth Day. The ... 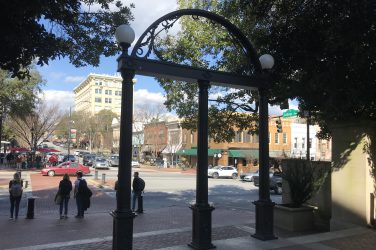 This past Sunday was the 234th anniversary of the founding of the University of ...