A tropical trip to Puerto Rico is all business for the UGA Women’s Tennis team. The Bulldogs leave later this afternoon to begin their fall season at the Puerto Rico College Challenge, a round robin singles and doubles tournament also featuring Illinois, Miami, and Mercer.

The team finished ranked No. 5 in the nation after reaching the final four in the NCAA tournament. Georgia leads the country with six players in the Oracle/Intercollegiate Tennis Association preseason rankings. Team rankings will not be released until later in the season. 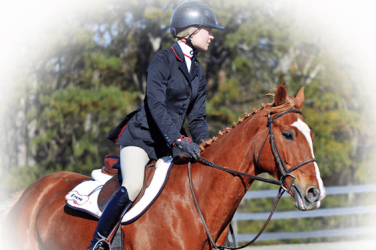 For the first time in history, the UGA Women’s Equestrian Team will host the ... 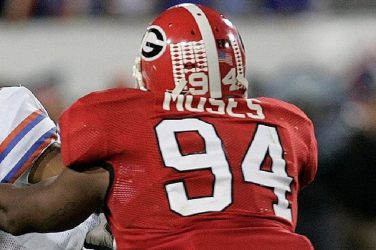 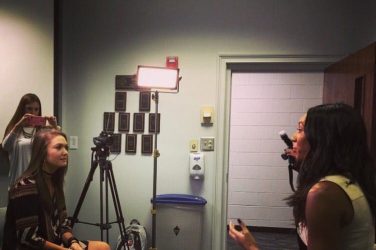 Someone who knows this UGA-USC rivalry better than anyone is former volleyball and basketball ...