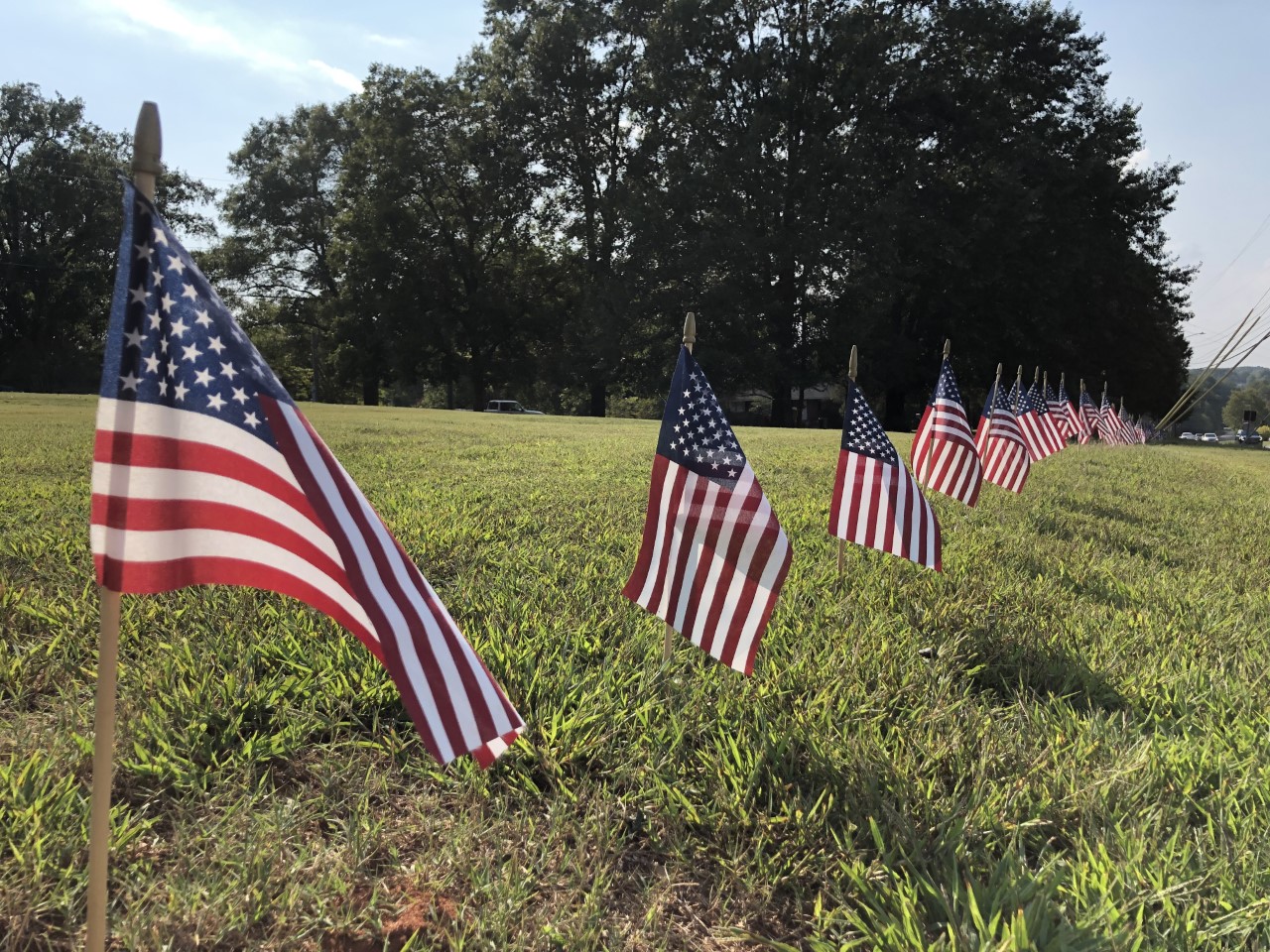 Sept. 17 marks the start of Constitution Week. In Watkinsville, Georgia, the city’s Junior American Citizens (JAC) led a Constitution program. There were people of all ages dressed in period costumes. A few minutes before 4:30 p.m., nearly 100 people moved to a field of grass in front of the Oconee State Bank in Watkinsville to watch the firing of a restored, authentic Civil War cannon. Then, it was on to the patriotically decorated trays of cookies.

To test that knowledge, we spoke to 50 University of Georgia students and asked them, “Can you quote any of the Constitution to me?”

“We the People” was the most popular response from the 20 people who could partially quote the Preamble of the Constitution. These are the first three words of the Preamble.

The Preamble of the Constitution, in case you didn’t know, is:

We the People of the United States, in Order to form a more perfect Union, establish Justice, ensure domestic Tranquility, provide for the common defense, promote the general Welfare, and secure the Blessings of Liberty to ourselves and our Posterity, do ordain and establish this Constitution for the United States of America.”

Out of the 50 students interviewed, all who attend the University of Georgia, nearly half of them, 21 to be exact, knew nothing at all about the document that is the foundation of the law of the land.

But nine of those 50 students knew at least one of the amendments included in the Bill of Rights. The Second Amendment was the most popular answer among this group of people—which is the right to bear arms.

Check out some of the responses from the 50 UGA students previously mentioned:

Nixon Norman is a senior majoring in journalism in the Grady College of Journalism and Mass Communications with a minor in theatre.