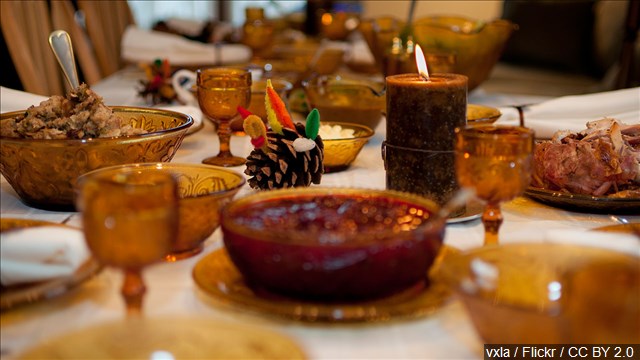 Thanksgiving has come and gone, but the food is left over. However, this food should not last for long. According to the Center for Disease Control and Prevention, leftovers from Thanksgiving need to be thrown out today, Nov. 26.

So go ahead and finish off the turkey and stuffing, but today is the last day Thanksgiving leftovers can be eaten.

According to the Center for Disease Control and Prevention, food should only be stored for three to four days after cooking.

Food eaten after 96 hours of being cooked and stored has the potential to contract the Clostridium perfringens bacteria, the bacteria that causes food poisoning. This four-day guide is the base guideline for all types of leftovers.

Food poisoning is very common in the United States. According to the CDC, in 2016, 1 out of 6 people contracted food poisoning.

There are some ways you can prevent food poisoning:

Kristen Rary is a senior majoring in journalism in the Grady College of Journalism and Mass Communication at University of Georgia.

Here’s Where to Vote Early in Runoff Elections

Powdered alcohol is now legal.  Since March 16th, the big question has become whether it ...