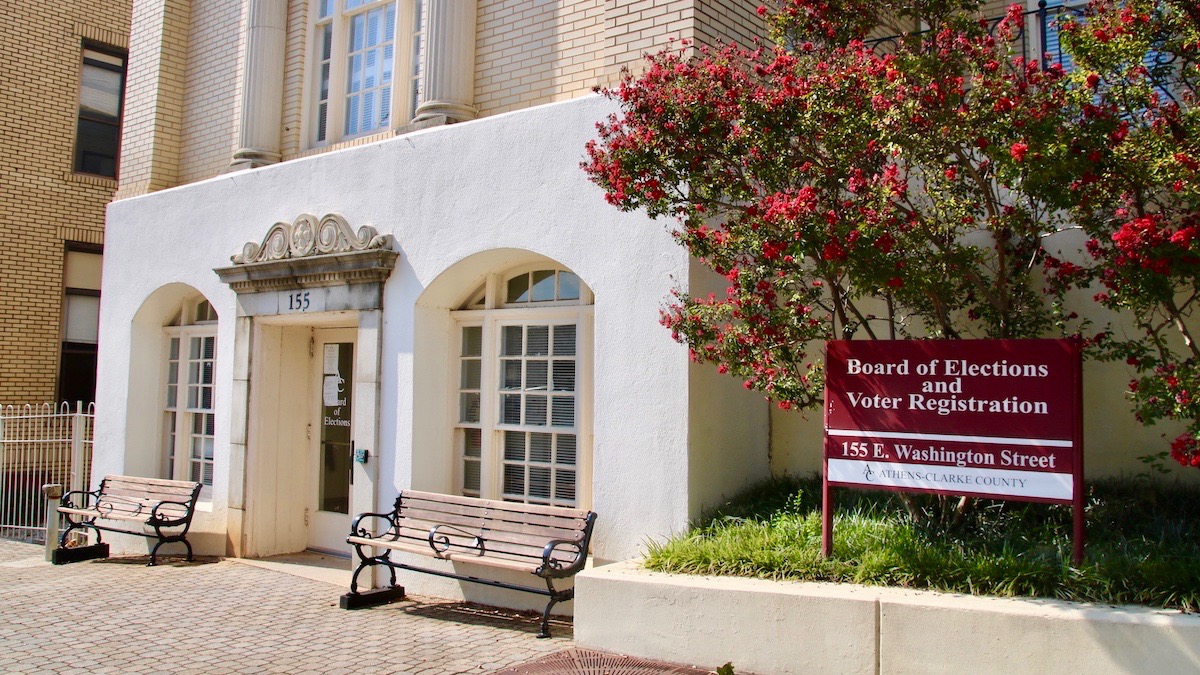 Some Athens-Clarke County officials are advocating for an audit of the Board of Elections in light of a congressional investigation regarding a voting machine at the Winterville Train Depot precinct. The investigation is in response to last November’s unexplained decline in votes for lieutenant governor.

She said she is also curious if these anomalies appear in individual precincts in other parts of Georgia, and as audit committee chair, she explained the committee is discussing other departments to audit in the coming months, and she said the Board of Elections will be considered.

I think that it’s worth looking into more in depth,” Link said.

“I think that every vote should be counted equally and respectfully. When you have situations like that, we need someone to come in and investigate,” he said.

He explained an investigation would guarantee accuracy and ensure every vote is being counted.

“There should definitely, 100 percent be an audit,” Davenport said.

Davenport suggested the audit committee look into individual ballots, people who voted and the total number of votes.

Evans explained the point of an audit would be to figure out what happened last year and make sure that Athens-Clarke County elections will be done with integrity moving forward.

He noted the importance of transparency and public trust in elections.

“This is a public matter. We’re a public board,” Evans said. “The public needs to know what is going on.”

Paige Watkins is senior at the University of Georgia pursuing a bachelor’s degree in journalism, a minor in theatre and a certificate from the New Media Institute.

For the last five months, the Athens-Ben Epps Airport has diverted charter and corporate flights ...

The Chick-fil-A Chicken Salad: Off the Menu and Into Your Kitchen

Chick-fil-A announced it will discontinue the chicken salad sandwich after September 30, 2017. For ...