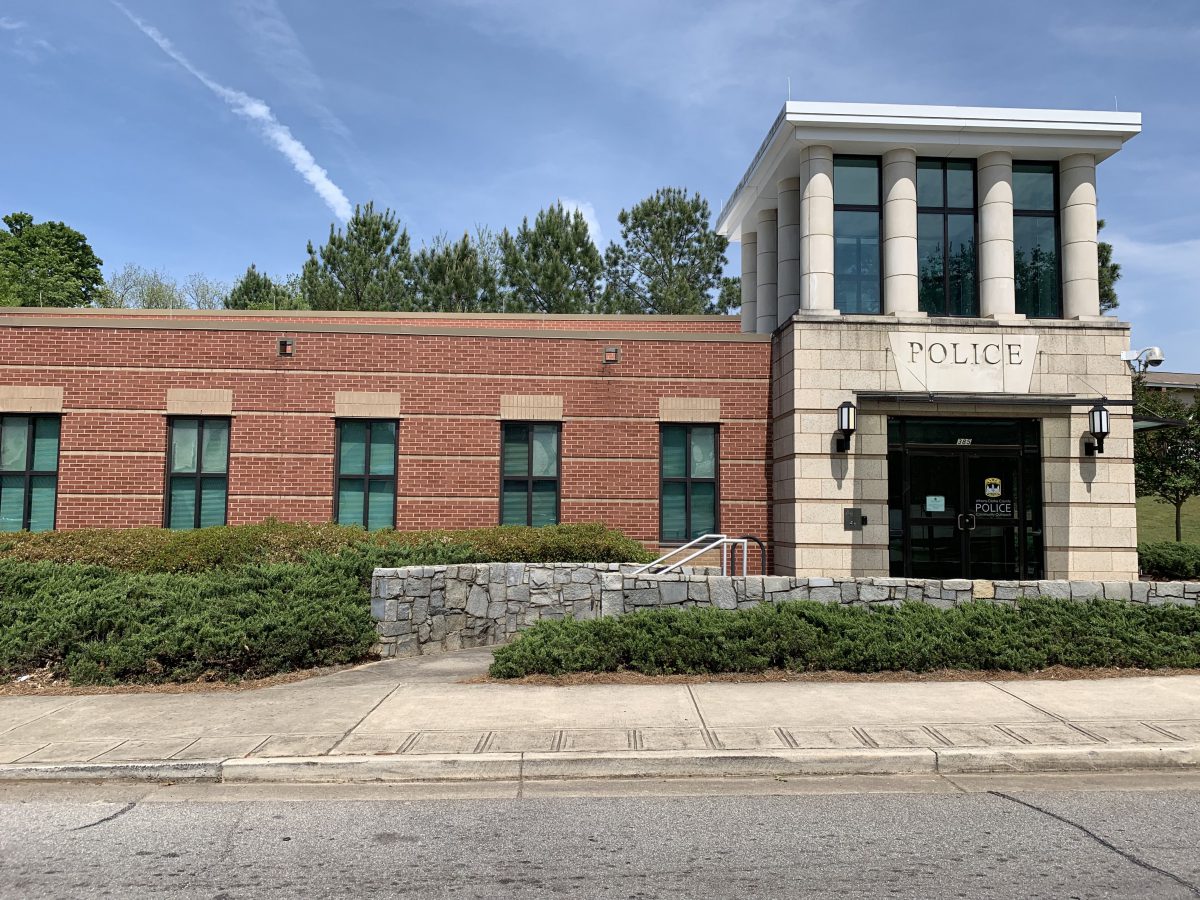 Complaints in Athens go to the department’s Office of Professional Standards and Recruitment, where Lt. Christopher Nichols reviews the complaint to determine the severity.

Complaints of excessive force, theft, bribery, etc., are investigated by the Internal Affairs Unit. Less severe complaints, such as service complaints, discourtesy and speeding are discussed with the officer’s supervisor.

Why It’s Newsworthy: Accountability in ACCPD can bridge the gap between the Athens community and police.

2018 ACCPD complaints by officer and the result of the complaint made. (Photo Courtesy/ACCPD)

How Complaints are Addressed

“Throughout Athens-Clarke County, we use progressive discipline, for the entire county,” Nichols said. “Some things we just can’t tolerate, and we can’t give you a warning on. Some things we may have to terminate you on and that may be your first time.”

In 2016, a complaint was made against Athens Clarke-County Senior Police Officer Len Thomas after an off-duty incident occurred outside of Athens.

Five complaints have been filed against Senior Police Officer Len Thomas since 2016, who has worked for the department since November 1993. Two of those complaints referenced religion.

The complainants, Paul Galamba and James Hunt, were scouting a deer property on Booth Circle in Winder in 2016 when Thomas arrived in an unmarked minivan with his police uniform and protected vest on.

Galamba recalls seeing Thomas’ service revolver on his holster unsnapped as if he was making a statement.

Nearly three years later, Galamba remembers the sound of Thomas, “bringing his hand and his fist together with a loud pop.”

Both Galamba and Hunt recalled and referenced in their complaint that officer Thomas repeatedly mentioned religious phrases, war zones and ISIS.

“He then went out and said some thing about ISIS was out there cutting people’s heads off and some other references… God sees the darkness in the human,” Hunt said.

The case was sustained.

In 2017, multiple female employees from an Athens store, who declined to be named, filed a complaint saying Thomas made them feel uncomfortable and he communicated with them in a “creepy” fashion.

A female employee mentioned that Thomas asked her about her religion. After finding out she practiced Judaism, the complaint mentioned Thomas began harassing her “whenever he would see her.” Thomas recommended she watch a documentary, “which would definitely convert her,” the complaint said.

When the employee replied that she had not converted, he said, “Well, I guess you’ll learn one day.” The complaint also mentioned Thomas referring to another employee as “the Israelite.”

The manager of the store, who wanted to remain anonymous, mentioned in the complaint that he found these instances inappropriate for a uniformed officer.

“I do hope that this complaint be taken seriously and this conduct reviewed and corrected. If the conduct continues, I will have to ask that Officer Thomas no longer shop at our location,” he said.

The complaint made on Sept. 1, 2017, against Officer Thomas described him “harassing” an employee based on her religious preference. (Photo Courtesy/ACCPD)

The company told employees they could not grant interviews. The case was sustained.

After the first complaint against an officer is made, the officer receives a verbal or written counseling statement that documents the complaint received (sustained). The second offense requires a written reprimand.

If an officer continues to have complaints made against them, suspension with loss of pay or termination occurs, Nichols said.

Public Information Officer Geoffrey Gilland emphasized that almost all interactions with police officers are situations where there have been no complaints.

“If you look at the totality, I think it’s unfair to say that we are an agency that doesn’t care about discipline, doesn’t train people. The statistics bare it out pretty clearly,” Gilland said.

Thomas declined to be interviewed.

Francisco Guzman is a senior majoring in journalism in the Grady College of Journalism and Mass Communications at the University of Georgia.

Convenient, Affordable Bavarian Food for When You’re on the Go in Germany

Bringing Lavender to the Mountains 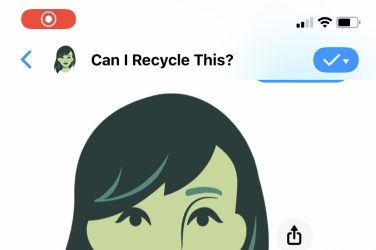 Can You Recycle That? An AI Bot Can Let You Know 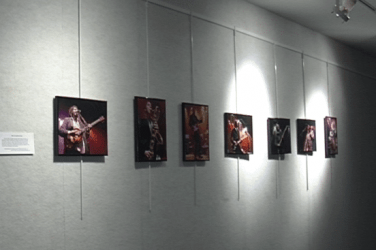 By: Brittany Chenelle At the Oconee library the exhibit for the month belongs to ...