The tuition assistance program that provides up to $4,500 a year has been cut from the Army’s budget. The partial scholarship was available for people in the Army and attend school in their off-time.

“The only cadets the suspension of the tuition assistance benefits affects are those that are going through ROTC and are simultaneously serving in the national guard or reserve unit,” said Lieutenant Colonel Kirk Felpel.

The tuition assistance program will only affect about fifteen people here at the University of Georgia, but for schools that are closer to military bases, such as in Columbus, that number would be much higher.

The program helps soldiers buy books in exchange for their service but the program doesn’t cover things like room and board.

“Of those fifteen, 2/3 of them have HOPE. And so with HOPE covering a majority of their tuition assistance, they were just using the military tuition assistance to make up the difference,” Felpel said.
LTC Felpel said as long as other Army tuition programs, like the Student Loan Repayment Program, stay in the budget there won’t be that big of an effect in the long run. 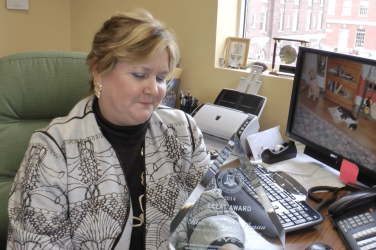 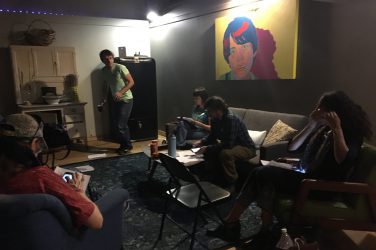 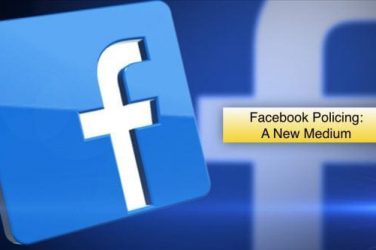 Not all heroes wear capes…or even breathe for that matter. There’s an emerging way ...