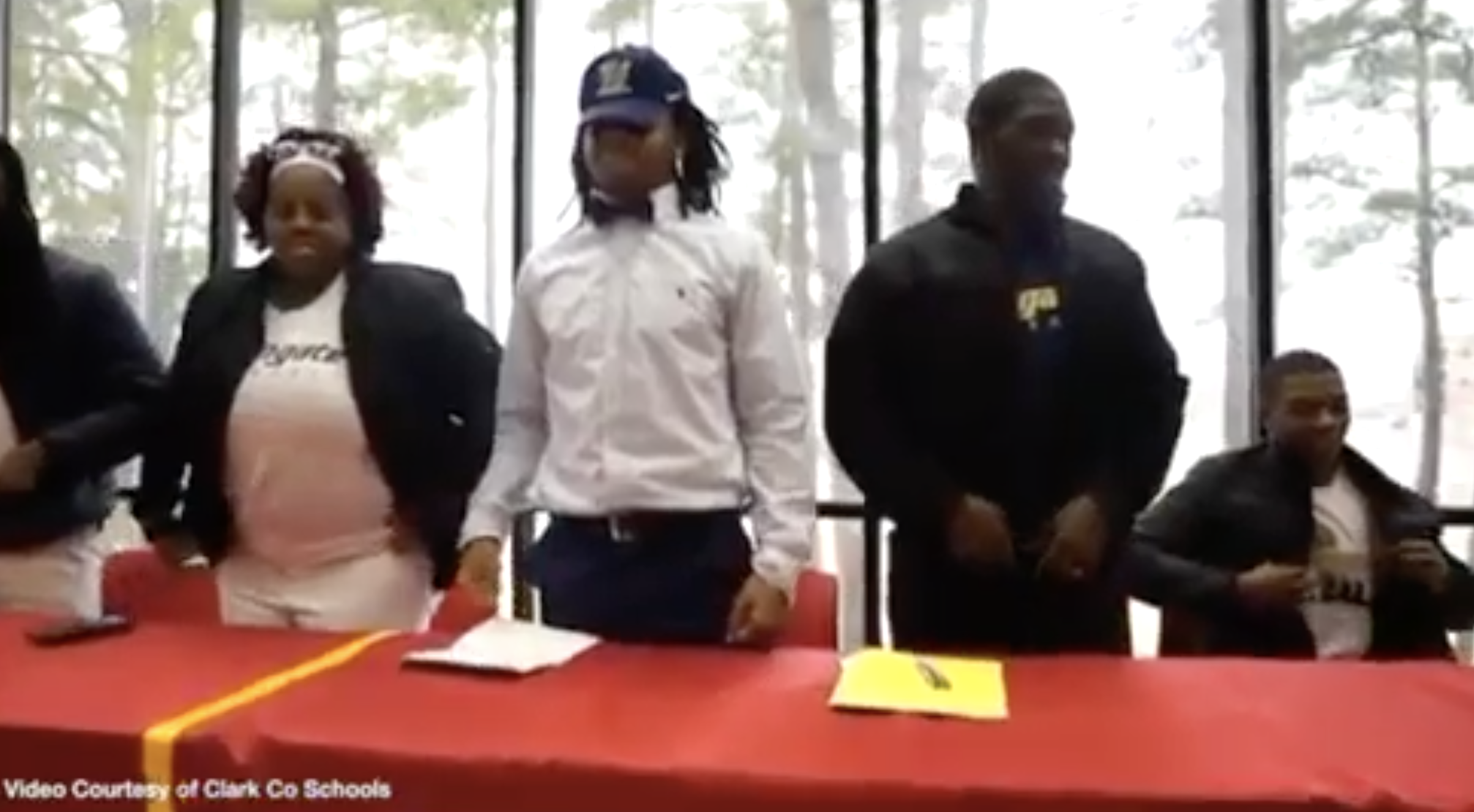 Clarke Central High School soccer player Hazel Fairbairn is just one of many prospective college recruits struggling with how recruiting has changed in the pandemic. Fairbairn, a late entry into the recruiting process, has had a very unorthodox experience.

“Since camps are being shut down and delayed,” Fairbarn said, “it has made it a lot more difficult for me to get in contact with the coaches.”

In Athens, as in many other cities, talented high school athletes, as well as their coaches, have had to adjust their tactics to get noticed by college coaches. As COVID-19 ushered in an era of virtual communication, college prospects have used social media and Zoom to facilitate the recruiting process.

In-person meetings are very important to a coach’s ability to get to know a player at a personal level. With those not allowed, Fairbairn contacted coaches from behind a computer screen, often emailing coaches that she has never met.

“Communication has made it very difficult because honestly, your personality isn’t portrayed through email,” Fairbairn said. “It is really important to a lot of coaches to see if you’re a good fit for the team and if you would be a good fit as a person. So they really don’t see that side of you.”

Fairbairn, who was voted onto the 2018 and 2019 All-Region teams, had a good chance of being head coach Chris Hulse’s first player to be nominated to four-consecutive All-Region teams.

At North Oconee High School, in-person recruiting being put on hold created a challenge for athletic director Michael Dowis and the coaches.

We’re used to, when the dead period ends, having a steady stream of coaches from morning ‘til afternoon, just coming through our school. That’s completely dried up,” Dowis said.

Dowis’ school produces some of the top college-level talent in the greater Athens area. With few to no college coaches walking through the doors, the Titans invested in higher-level platforms, such as Hudl, mostly used for editing highlight tapes, to best market their student-athletes.

These adjustments are paying off as North Oconee had four athletes sign letters of intent in November.

School staff involvement seems to be a common theme in recruiting this year, according to Brendan Walker, operator of JucoRecruiting.com.

“The coaches are definitely promoting players left and right,” Walker said. “[It is happening] much more than in the past.”

Most schools’ coaches and administrators agree that the recruiting process has been more difficult for student-athletes than in previous years. However, for Athens Academy and head volleyball coach Jane Thomas, the extra online communication has been a positive thing.

“[The coaches] probably are getting to know the kids a little bit better personally,” Thomas said. “They’ve had to do more communicating, versus just coming to watch and assess their talent.”

For Athens Academy’s football team, social media has been the best way to bridge the gap of communication between prospect and coach.

I think social media is the backbone of recruiting,” said Josh Alexander, the team’s head coach.

Social media has played a major role in the recruitment of players in the past decade. But this year, with no in-person interaction, social media pages have become coaches’ most effective way to evaluate personalities.

“If I were to send you 100 Twitters today, every page is getting flooded [with highlights],” Walker said. “There is a lot of information that guys are posting.”

Beyond providing surface-level information, such as highlight tapes and statistics, North Oconee High School is thinking outside the box for how to alleviate the questions that college coaches may have about players’ personalities.

“We’re telling [our athletes] to be aggressive and go after it like a job,” Dowis said. “We’re telling them to create a resume and a video that is more than just your 30-second highlight shots. A lot of those things are going to go into play in selling yourself just like you would for a job.”

The “job” that these athletes are looking for has become even more competitive. When they showcase their ability to communicate, and other qualities that transcend their abilities on the field, coaches can better judge their character. This, in turn, gives the athletes a better chance of being recruited.

“There’s a lot on the line for these college coaches,” Dowis said. “They want to know everything they can know about the kids.”

Fairbairn and others are still searching for homes at the next level. In a time so unique in the world of recruiting, these athletes’ best chance comes in the form of technology. 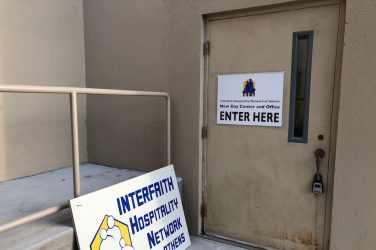 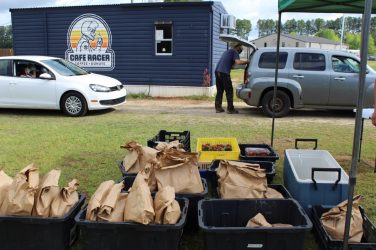 Shutdowns in cities and states implemented to help halt the spread of coronavirus have ... 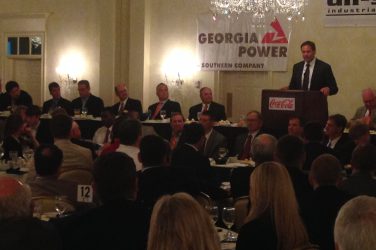 ATHENS- The University of Georgia Chapter of the National Football Foundation held its 30th ...