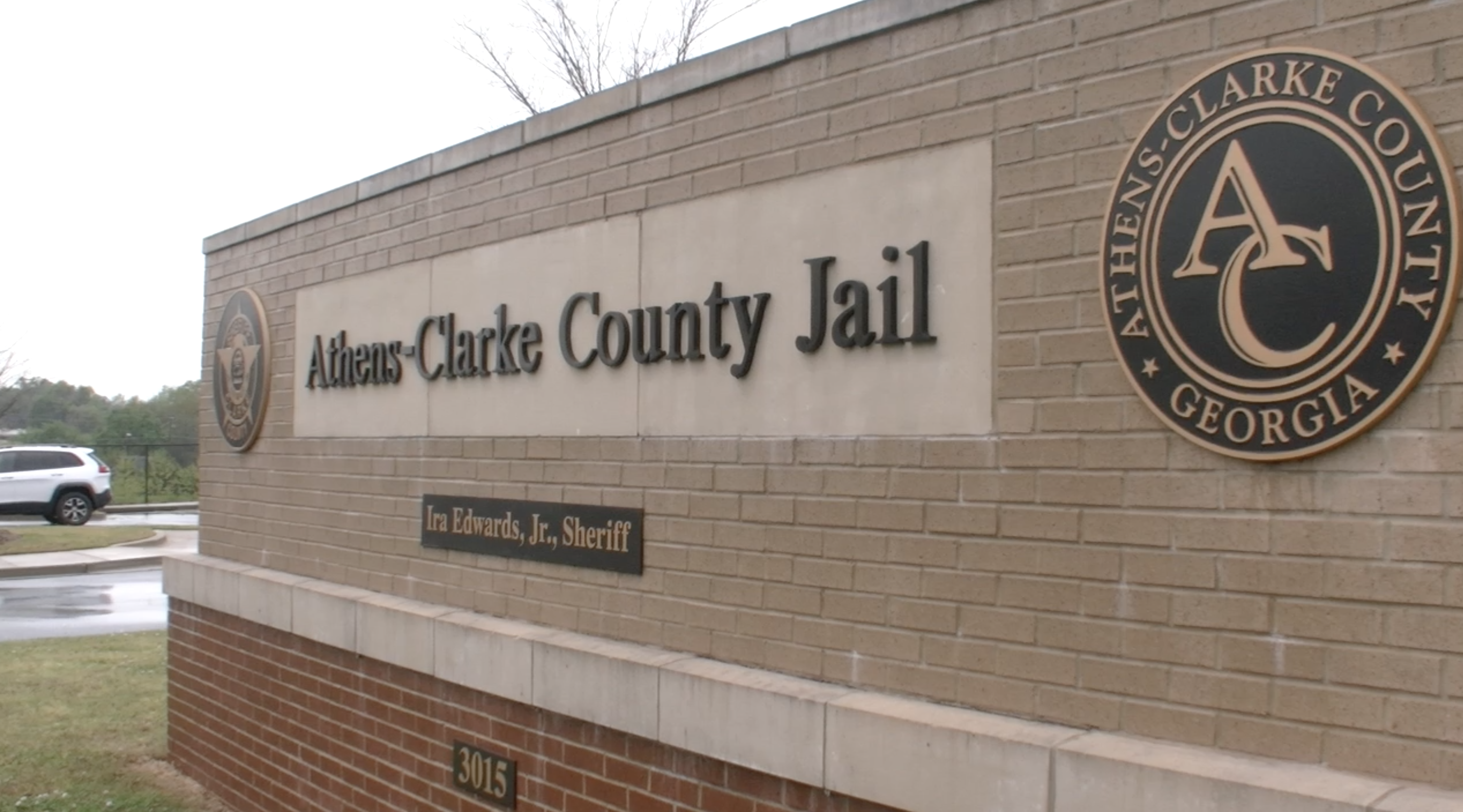 “We’re talking about the elimination of bail and bond for crimes that are generally a misdemeanor, non-violent, non-problematic sorts of things where we’re not putting the public at risk,” said Athens-Clarke County Mayor Kelly Girtz.

He also said cash bail isn’t the most effective incentive to get people to show up for their court date.

Instead of cash bail, Athens-Clarke County will rely on a simple fix: contacting people on a regular basis. They intend to set up a communication system.

Funds have already been approved for the communication system by administrators. A vote was not needed.

First is an attempt not to unnecessarily take money from those who are already struggling financially.

“That’s money that is leaving people’s pockets that they’ll never get back for, again, relatively minor charges,” he said.

Captain and Assistant Jail Commander Tony Goings said for those who cannot afford bail, they have no choice but to remain in jail. He said this happens all the time.

Goings said this has the potential to create an overcrowding problem, although that is not currently a concern at Athens-Clarke County Jail.

The second reason is tied to research that highlights the disadvantages of jail time before trial for misdemeanors.

Goings said he believes people should get a second chance, but he has also seen residents in and out of jail in a very short period of time.

“A lot of the individuals that do come in here are repeat offenders. I’ve seen them get out, and come back in an hour, 24 hours,” Goings said.

A final vote on the change will be taken on the first Tuesday in June. The public has the chance to address all items on the voting meeting agenda. The agenda setting meeting on the third Tuesday of the month is another opportunity for public input. 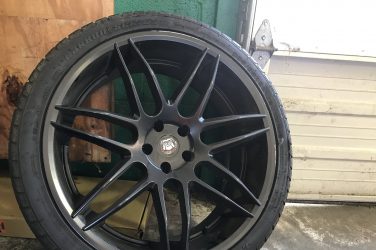 Your car gets you from point A to point B; but, who doesn’t like ... 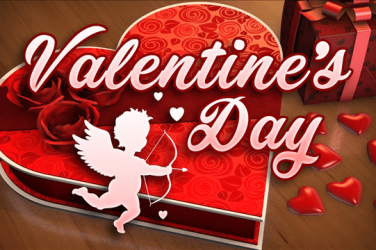 ATHENS, Ga.– Valentine’s Day is upon us. The most-anticipated day in February is filled ... 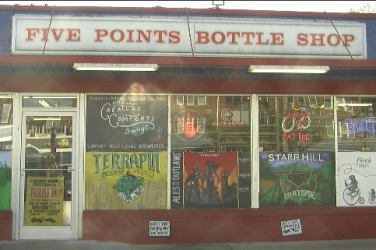 Powdered alcohol is now legal.  Since March 16th, the big question has become whether it ...