Athens has always been known as a music town, but it’s starting to get recognized for it’s films. In fact, the state of Georgia ranks in the top five for tv and film production. Reporter Alexcia Fauscett joins us live to discuss the future of film in Athens.
 Movies like Trouble with the curve featuring Justin Timberlake, Amy Adams, and Clint Eastwood were filmed right here in the Classic City.
Reporter Alexcia Fauscett says, “Trouble With the Curve wasn’t the only movie filmed here on Clayton Street this year. Athens is becoming a popular spot for Hollywood filmmakers.”

Another rising film, The Spectacular Now, directed by Athens native, James Ponsoldt, was filmed inside George Deans Men’s store. The owner’s wife who had a role in the movie explains what attracts filmmakers to athens,

“Athens itself has a lot to offer, a lot of great locations, great people here, the city and the county people are very supportive.”

“I think they love it here. Actually when they got here I think they were gonna shoot this scene and I think another scene, but they liked it so much they stayed and shot the whole thing.” Wayne Dean, the owner of George Dean’s explains.

“The tax incentive is key, it’s very important that stays in place. There’s a lot of support for it,” Danielle Robarge, the director of Film Athens says.

 And let’s hope that support continues. Film Athens is a non profit networking organization that aims to educate and promote the growth of the film industry in Athens.   If you’re interested in getting involved or just learning more about the film industry here in town you can visit FILMATHENS.NET 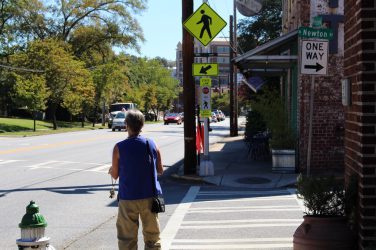 By Sammy O’Brien The Complete Streets organization will revamp their master plan for Athens-Clarke ... 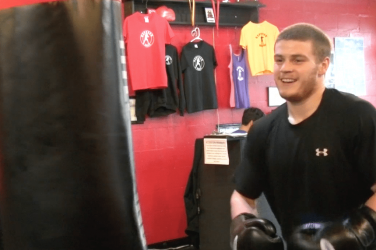 A University of Georgia student is preparing to defend his undefeated streak in a ... 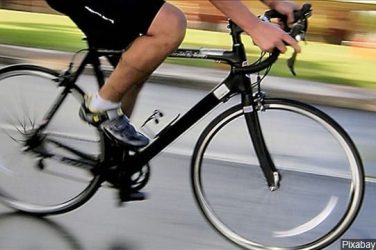 For the second time in just eight days a cyclist has been killed by ...