According to the University of Georgia Fact Book UGA has increased their diversity since 2001, but as of Fall 2012, the percentage of African American students is still only 7.3%. That’s less than half of the national average of 15% and less than a quarter of the state average of 31.2% according to the United States Census Bureau.

Joe Dennis, Director of  Diversity and High School Outreach, says even though he would like to see the diversity of UGA’s campus increase, there is no set number to reach, especially not in a biased way.

He says, “I don’t think there is necessarily a goal to reach, a national average. We’re just trying to increase diversity on campus and do it in a way where we are not making any preferential treatment.”

For 11 years, UGA has welcomed the Freedom Breakfast event to take place at the Tate Student Center, to talk about Martin Luther King and his dream.

Dr. Michelle Cook says, “It is collaboration of your university and the larger community, and I think that really that kind of coming together to celebrate what we have achieved as a community in the times that Dr. King was alive.”

Cook says the university is always thinking of ways to increase the diversity, both in the students and with the faculty.

Even with 74.3% of students enrolled at UGA in 2012 being White, Cook and Dennis feel the ethnicity rates are only going to increase in the future. 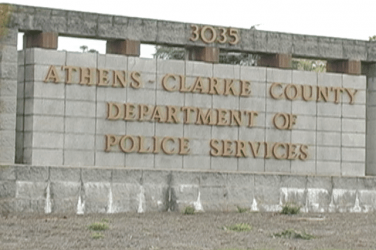 Athens, GA — UGA police are no closer to finding a man who stabbed ... 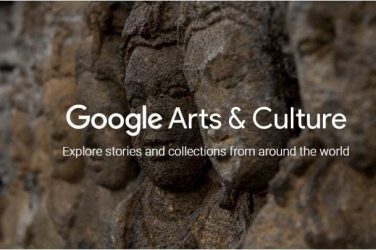 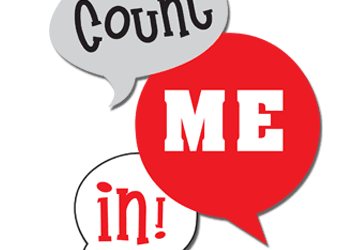 Have You Been Counted? UGA Survey Measures Social Climate, Comfort on Campus

By Madison Keiger and Kalyn Wilson Have you ever felt targeted, uncomfortable or ...