Athens, GA–  The playground on Pauldoe Street is home for many kids like Nydejuh who live in the community currently known as Jack R. Wells. But that is changing soon, and these kids will have to find a new spot to play.  

The Athens Housing Authority has decided to take this run-down neighborhood and turn it into a mixed income community.

The director of the Athens Housing Authority, Marilyn Appleby, said the neighborhood was just too old, and needed much more than modernization. “A third will be government housing, a third will be subsidezed housing, which would be a section 8 housing choice voucher, and a third will be market priced.   In the mean time, while pauldoe is being redeveloped, residents will have to find a new place to live.” Appleby said.

Nydajuh and her family are moving across town, meaning her and her siblings to have to change schools.

The social worker of the Clarke County School District said “Some students wont be able to go to alps road elementary, clarke middle, or clarke central due to the new development that’s happening in their community. ”

  Some of these kids have lived there their whole life, and then changing schools is also a reality for them .

  Nydejuh says she’s not too upset about having to move to a different house because it’s bigger and she likes it better. But she is sad about leaving her school and her friends. 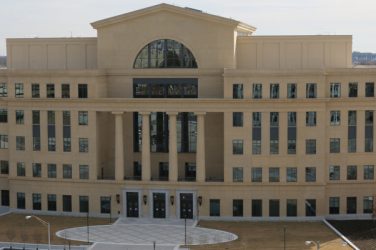 The Supreme Court of Georgia unanimously rejected a lawsuit that was filed ... 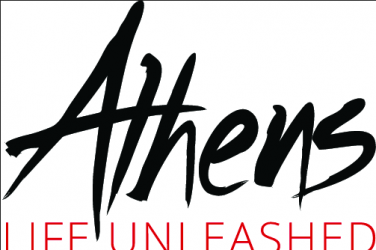 Tourism in Athens, Georgia has contributed more than $20,000 in tax revenue to the ... 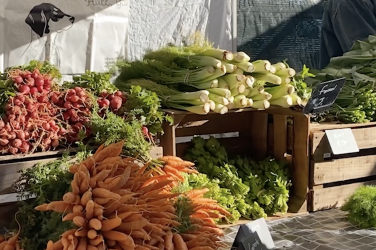 Food As Real Medicine Rx (FARM Rx) is a program at the Athens Farmers ...