Basic math will break ninety nine down to nine times eleven, or nine eleven. That’s how many poles are in the Athens 9/11 Memorial Trail. Everything about this trail is symbolic, from the ninety nine poles to the color of the rocks in different memorial sculptures. Walk the park through this time lapse walking tour and see the symbolism for yourself.

You can find the trail at 320 Morton Farm Lane. It was created by local Athens resident Bob Hart after he visited New York City in October 2001 and could not believe the devastation. He decided on the plane ride home from New York to build a memorial on his property.

The Memorial includes between thirty and thirty five names of those who lost their lives on each of the ninety nine poles. These poles are in no particular order, aside from one pole showing the names of a Watkinsville family. Watkinsville residents Charles Falkenberg, Dana Falkenberg, Leslie Wellington, and Zoe Falkenberg all lost their lives on September 11, 2001 so Hart placed their names on the same pole at the family’s request.

“I cried a lot when I was doing this trail,” Hart said. “The most I cried is when I came here one day and around one of the markers, there was a bouquet of flowers, and they were zinnias. The family has started a program called ‘Zinnias for Zoe’ and they put them around her marker.”

In addition, there is a memorial sculpture for each place that was attacked: United Flight 93, The World Trade Center, and The Pentagon. The trail is also equipped with with wind chimes, benches, a book telling where each name can be found, and a visitor’s log. Hart encourages people to visit the Memorial and sign the log. He said  it’s uplifting to know  he has done something that touches people when they visit.

Hart stated that everybody gets something different out of the trail. Personally, the trail reminds him of the almost 3,000 people who lost their lives, that we must prevent a similar attack from happening again, and to live life to the fullest.

Hart wanted to remind people that the trail is open all the time and people are welcome to stop by whenever they please.

How To: SafeTrek and Companion App 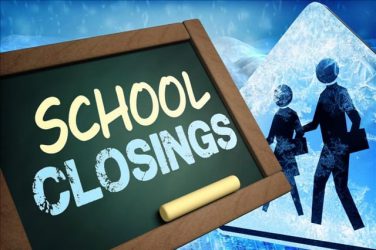 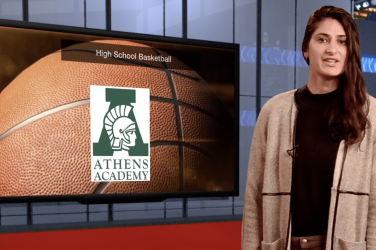 Our reporter Tatiana Gusin visited the Athens Academy and met with the Coaches of ... 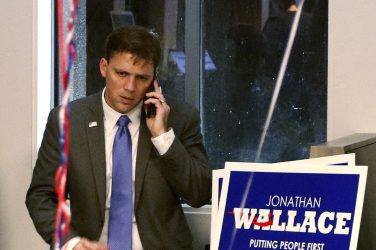 Photojournalists for Grady Newsource are spread out across North Georgia to bring you sights ...