type in your search and press enter
Share
Tweet
Share
Pin
0 Shares
Views: 410
Bethlehem, GA — The Barrow County Sheriff is searching for suspects in an armed robbery that took place at Kay Jewelers in Bethlehem at about 10:30 Tuesday morning.   Two black males entered the store and obtained an undisclosed amount of cash.  One male brandished a dark handgun.  However, nobody was injured during the incident.
The suspects are described as two black males, both with thin builds.  The males are approximately 5’ 8” to 6’ tall.  Both suspects were wearing black pants and black shoes.  They were also wearing orange reflective vests along white hard hats and white dust masks.  One suspect was wearing a light in color long sleeve shirt, while the second had on a dark long sleeve shirt.
Sheriff’s Officials are also searching for the vehicle believed to be driven by the suspects.  The vehicle is described as a newer model silver Ford Explorer with a luggage rack on top.  The vehicle also has a sunroof.
Any persons with information on this incident area asked to contact the Sheriff’s Office dispatch center at (770) 307-3122. 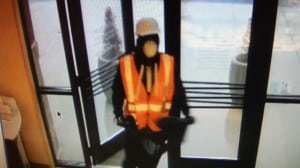 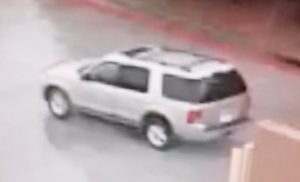 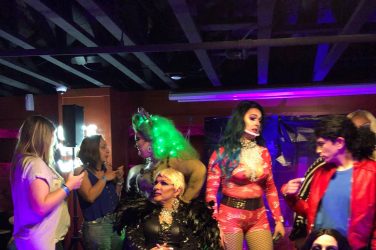 The end is near: our last Monday morning update is here for you! 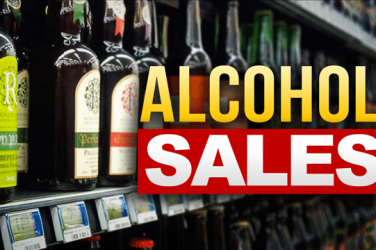 WATKINSVILLE, Ga-Staying close to home on Sundays while enjoying an alcoholic beverage might be ...