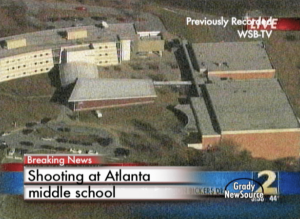 Atlanta, Ga (Grady NewSource) – A teen shot in the head outside an Atlanta middle school Thursday afternoon is conscious and alert at the hospital.

Around 1:50 p.m., one student shot a 14-year-old boy – also a student – in a grassy area outside Price Middle School in southeast Atlanta. The shooter has been taken into custody. The victim, whose identity was not released, was shot in the back in the head and taken to Grady Memorial Hospital. A teacher was also injured but was not shot.

School officials had scheduled a 4 o’clock press conference but delayed that media update until all other students were dismissed. 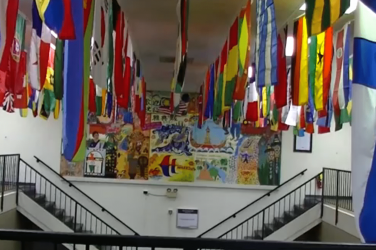 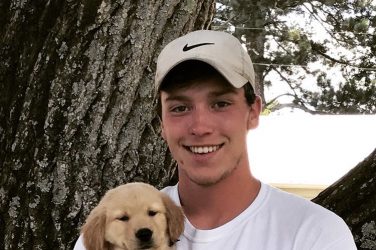 The University of Georgia student who was shot Monday morning during an armed robbery ... 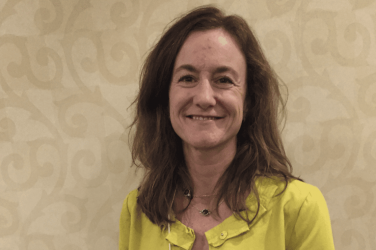 Georgia State patrol says a Watkinsville man was charged today in the death of ...