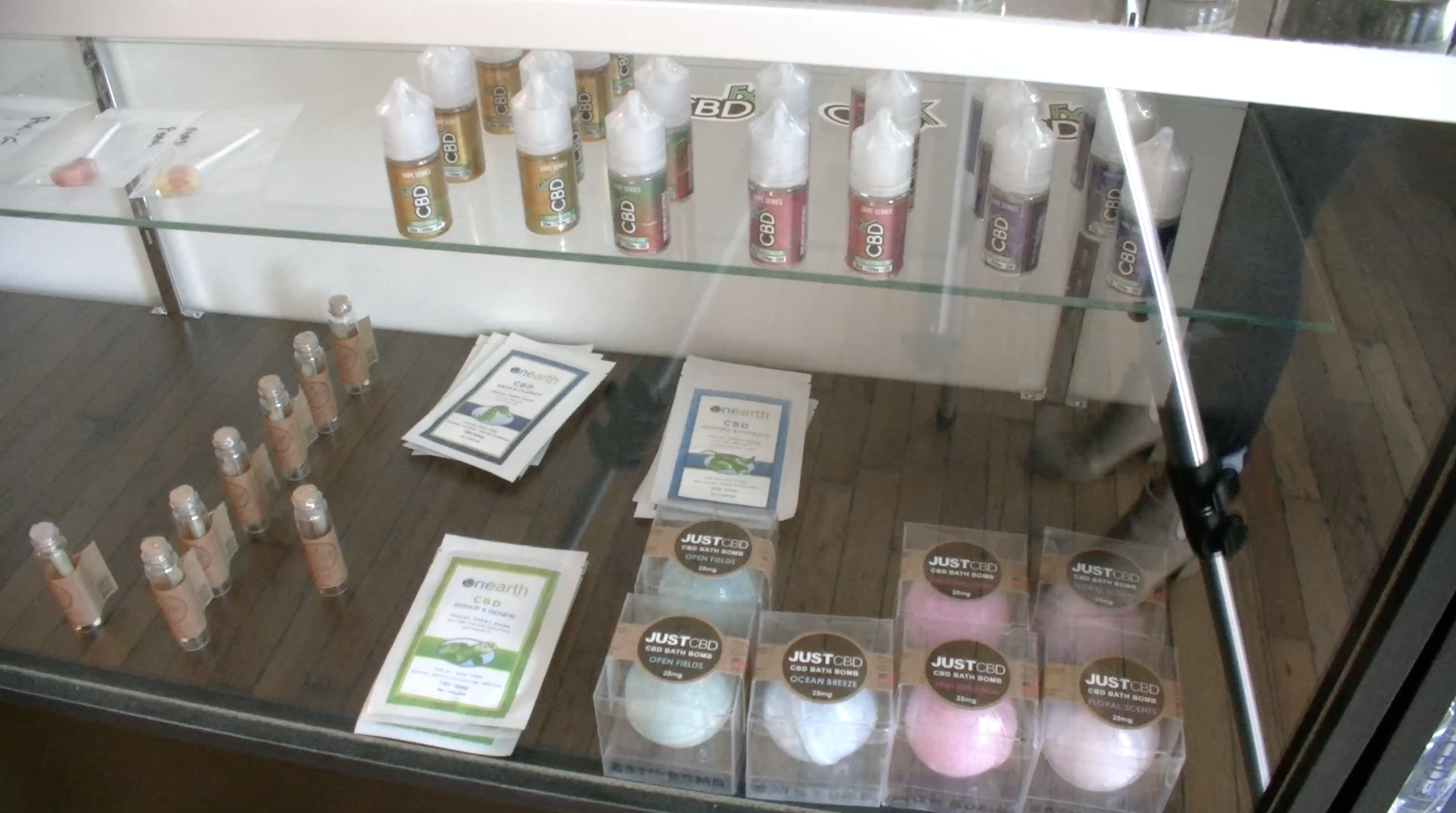 Stores that sell CBD oil continue to open in Athens, but there is debate about the purpose and effectiveness of the product for users.

Your CBD Store has been in business since January and is set to open a second location in East Athens at the beginning of May 2019. Alchemy-Vapes has been open in downtown Athens for about four months.

For some, CBD is fast-becoming a preferred alternative to prescription drugs in treating various ailments.

“I get all the relief and none of the side effects with CBD products,” said Matthew White, manager of Alchemy-Vapes.

Randall Tackett, a professor at the University of Georgia’s College of Pharmacy, cautioned people regarding misinformation about the supplement.

“There’s a little bit of science, but there’s a lot of myths and a lot of hearsay at this particular point,” Tackett said.

What Do We Know?

Tackett said the idea of CBD oil is that it’s extracted from the hemp plant so that the levels of THC are extremely low.

He outlined a number of concerns:

“We need to see clinical studies. Rather than someone saying ‘Well, I take that and I feel better,'” Tackett said.

White, however, said he has noticed improvements to his health. He uses CBD oil for sleep, anxiety and pain management.

I don’t know what I would do without it,” White said.

CBD oil is classified as a supplement, which means the U.S. Food and Drug Administration doesn’t conduct trials or tests with the substance like the they do with prescription drugs. But, that doesn’t mean it can’t be pulled off the market.

In fact, the FDA sent out warning letters to companies selling CBD oil who were not advertising their products correctly.

Tackett thinks that more clinical studies are coming, which might help clarify the true effects and safety of the supplement.

Bucking the Trend: Life Away from Downtown and Campus

By Abby Jessen Free AIDS testing will be offered from until Wednesday, Dec. 2 in ...

Temperatures will be slowly warming up towards the 70’s up until Thursday when ...