Things are shaping up as expected for presidential candidates Hillary Clinton and Donald Trump. According to CNN, both candidates are projected to win Georgia and other surrounding states. These states include Alabama and Tennessee.

Republican candidate Trump started out strong in Georgia. He secured 44.9 percent of the vote and defeated fellow candidates Ted Cruz (23 percent) and Marco Rubio (20 percent). Trump’s victory earned him 76 delegates and placed him in the driver seat in the Republican party.

Democratic candidate Clinton won over opposing candidate Bernie Sanders in a landslide victory. The former Secretary of State earned 75 percent of the vote and 116 delegates.

Although both are projected to win, the numbers are reporting only 39 of 159 counties in Georgia are reporting.

How Presidential Candidates are Polling in Georgia 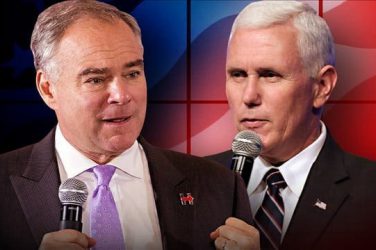 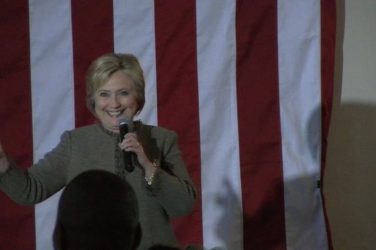 ATLANTA — Voters in Georgia, along with a list of other states, will make ... 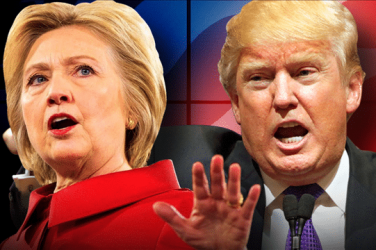 Democratic nominee Hillary Clinton and republican nominee Donald Trump will face off in the ...