ATHENS, Ga. – A week off from work could add some inches to your waistline — weight thats sticks even six weeks after vacation.

A study from University of Georgia’s College of Family and Consumer Sciences found that adults going on a one- to three-week vacation gained an average of about 1 pound during their trips. This may not seem like much, but with the average American reportedly gaining 1-2 pounds a year, the study’s findings suggest an alarming trend.

“If you’re only gaining a pound or two a year and you gained three-quarters of that on a one- to three-week vacation, that’s a pretty substantial weight gain during a short period of time,” said Jamie Cooper, an associate professor in the college’s department of foods and nutrition.

The study cites that “creeping obesity,” the typical pattern of adults adding a little weight over long periods of time, leads to more health problems later in life.

Cooper’s study sample featured 122 adults between the ages of 18 and 65 (average age of 32) who went on vacations between the months of March and August ranging from one to three weeks in length. 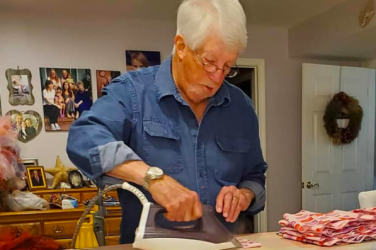 Northeast Georgia Mask Production Continues With No End In Sight

“We have all felt like we couldn’t stop [making masks],” Barbara Mock, a retired ... 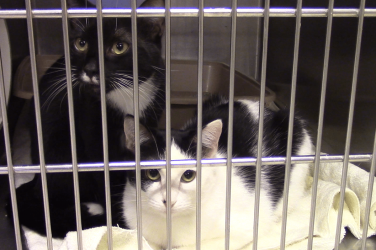 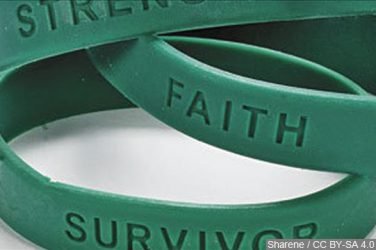