Programs that allow for high school students to dual enroll in college courses in Georgia are being reformed by bills passing through the Georgia General Assembly. The program is called Move On When Ready and it is getting revamped.

House Bill 864 is on the Georgia House calendar for this week. House Bill 864 requires Move On When Ready programs to provide whether or not course credit will be transferrable when a student applies.

“The hardest part is tearing down the culture that already exists,” says Lawrence Harris, the director of College and Career Planning at the Athens Community Career Academy. “Well, not tearing down, but rebuilding that culture and mindset. Because teachers, advisors, parents, and students have that experience with the piece where students weren’t getting credit. So now, it’s not that case anymore. We spend a lot of time dispelling that piece.”

The career academy currently has 139 students from the three high schools. But, the education culture of Athens is another hurdle to getting students to enroll.

“In a community such as Athens is that there are a lot more barriers to getting students to weigh into a program such as this. Some of them are just barriers that exist because of where you’re from. You may have been told for a long time ‘You won’t go to college.’ or ‘You don’t have this ability.’ Or even to be more cautious when people offer you things. We really have to build a trust with the students to understand what the benefits are.”

This is not the only bill going through Georgia Legislation that is ruling on Move On When Ready or formerly known as Dual Enrollment programs.

Yesterday a Georgia bill passed the Senate that ruled Career Academies do not have to operate as non-profits. The bill now moves to the House.

Lawrence Harris of the Athens Career Academy says that because Career Academies will not have to operate as non-profits, Career Academies can operate their own local governance boards and work within the school district instead of a separate business entity.

House Bill 864 remains on the calendar for this week in the Georgia House of Representatives. House However, Thursday is the last day for bills to move through the Georgia House and Senate. If the bill is not passed by both by then, the bill will not be made into a law for this legislative year.

Weather update 3/23: Temperatures to stay moderate, showers on the way 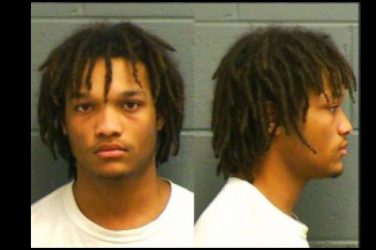 ATHENS, Ga.- The third accused assailant in the Cedar Shoals rape case will have his ... 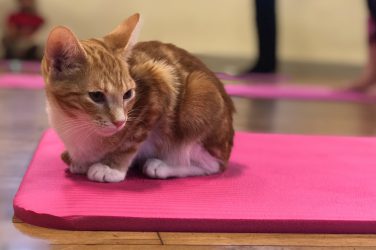 Kitty yoga classes have gone viral on social media, but the benefits go beyond ... 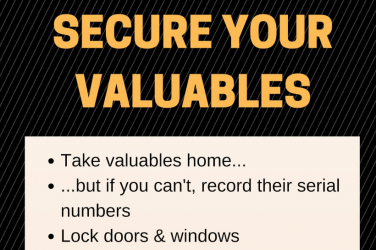 As University of Georgia students head home for the holidays, their apartments and homes ...