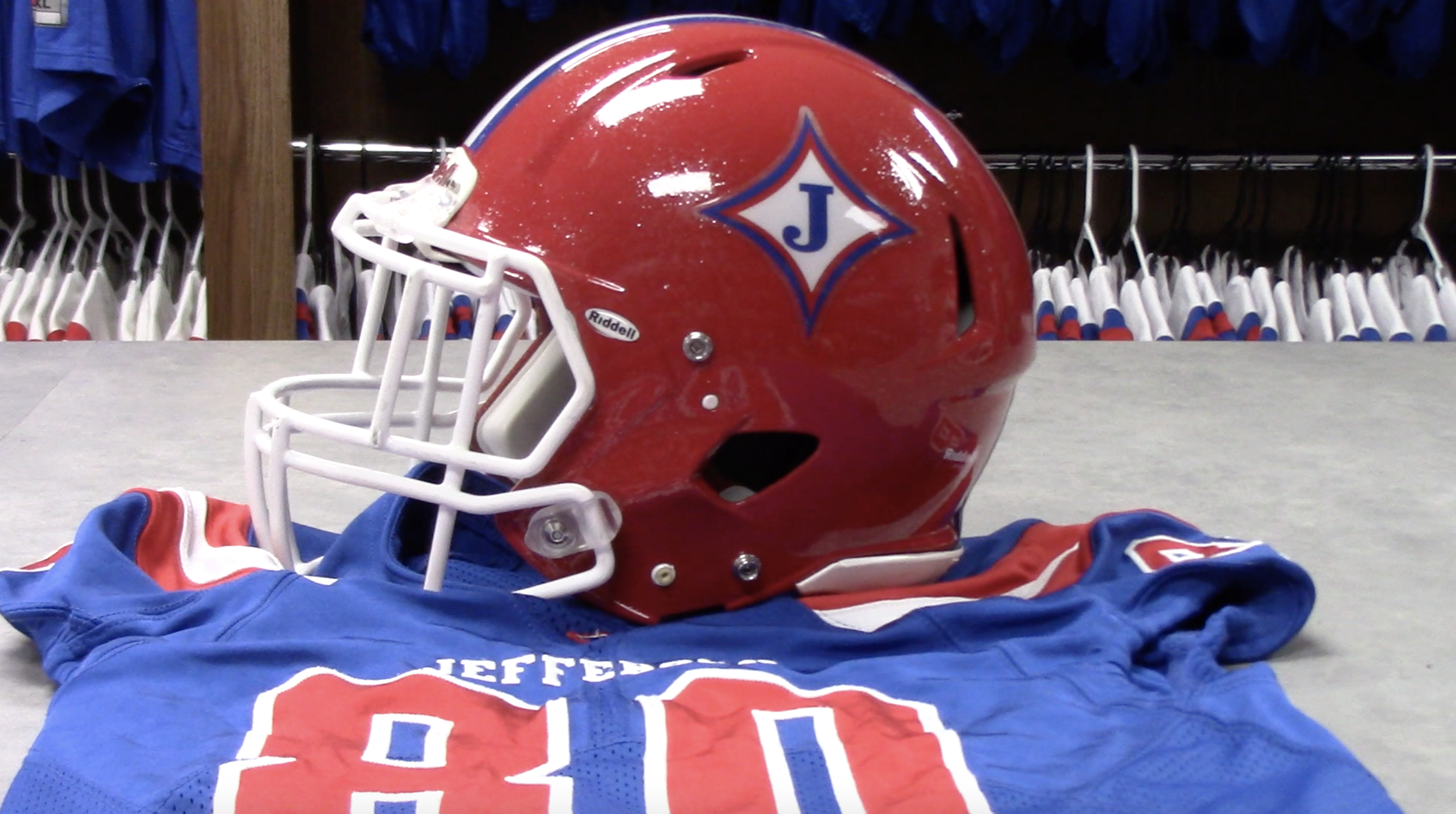 Devon Gales, the former Southern University football player who sustained a life-altering injury in a game against UGA in 2015, has accepted a coaching position at Jefferson High School.

“I’m just anxious to see how I react during a game. It’s something I’ve just been having going in my head for a while,” Gales said.

This upcoming season, he will be helping coach the wide receivers and special teams.

Jefferson High School administrators attended the groundbreaking ceremony of Gales’ new home in Gwinnett County. They wanted to show their support and have the opportunity to meet Gales.

At the ceremony, Gales’ mother told them about her son’s desire to get back involved in the sport of football.

Jefferson High School was eager to make that happen. He was offered a job right then and there.

A New Role on the Field

Gales never considered coaching football before he was presented with this opportunity.

“Five years ago I was thinking, trying to get into the NFL. If not, I was going to be at UPS with my dad. Not once did [coaching] go through my head,” he said.

Now, he sees a potential career path in coaching. He loves kids and recognizes not only the impact that he can have on athletes, but that they can have on him.

The Best Man for the Job

Gene Cathcart, the head football coach, and the entire Jefferson Dragons family is eager for Gales to join football staff.

“You can’t be around him and not just feel the energy and the vibe and just the way he attacks every day,” Cathcart said. “And our kids are going to be the great benefactor of that in the long run.”

Cathcart thinks Gales’ biggest impact will come from working one-on-one with the players.

We are so proud to announce the addition of Devon Gales to our Dragon coaching staff!! The former Southern University star will be a tremendous asset to our program! #Inspiration #Determination #UGA

“I heard a speaker speak one time and he said, ‘If you want your young men to grow up and be difference makers, give them examples of difference makers. And certainly he is an example of that that they will see of a regular basis,” Cathcart said.

Gales received a standing ovation from the senior class at an assembly earlier this year. Cathcart said it rare to see the students react in such an inspired way. Gales shares the same energy.

“Just to be out there on a Friday night again. High school football is something you won’t forget,” Gales said.

Studio 225 Officially Open to Focus on Entrepreneurship, Innovation at UGA 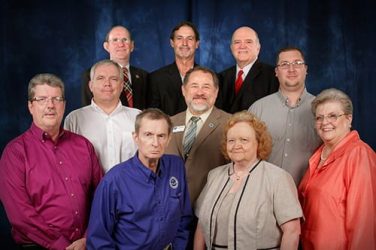 Winder, GA – The Barrow County Board of Education is holding a special session tonight at ... 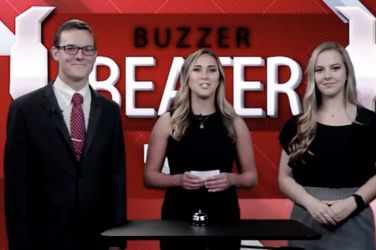 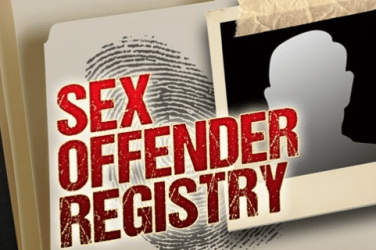 Why You Should Be Careful When Trick or Treating

Costumes, candy and decorations are not the scariest part about Halloween. Children trick or ...