Esports at UGA recently hosted tryouts for its competitive Overwatch team. The student organization is forming a new team for the popular online game. The last day of Overwatch tryouts was Sept. 27.

William Rohrbach, a freshman biology student who was trying out for the team, played his first game Tuesday night.

“It went pretty well,” he said. “My team lost our first game, which is a shame of course, but we played well together.”

Rohrbach said he wants to take his competitive Overwatch play as far as his skills will take him.

“I like the esports club as an opportunity to maybe try and have a gateway into the world of competitive gaming,” he said. “I see myself continuing this all throughout college, and maybe if it goes well, for a couple years after.”

Despite his ambitions, Rohrbach said he’s not just in for the win.
“The more fun part about the game is not just winning. It’s more so playing with a team, and that’s why I was excited about the notion of a UGA esports club,” he said.

Dawson Marchelletta, the Overwatch coordinator for Esports at UGA, says that fun is the primary draw for the tryouts.

“It doesn’t matter if you’re ranked or you don’t think you’re good. Just come out. Play a little. Have fun. It’s tryouts. You don’t have to be worried about anything,” he said.

Thursday was the last day of tryouts for the main competitive team, but Marchelletta says that anyone still interested in playing Overwatch for the club can request to try out as a substitute by joining the Esports at UGA Discord server. 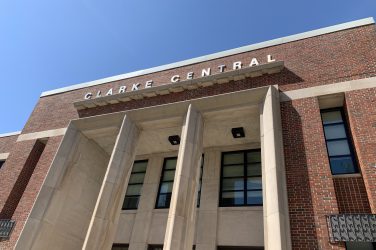 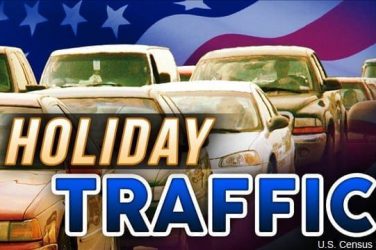 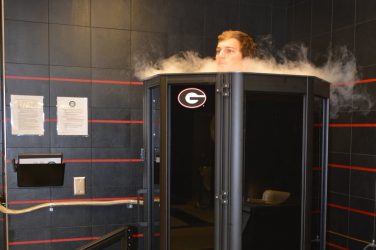 By: Zack Sims Recovery for athletes at the University of Georgia can now use ...