The Oglethorpe County Sheriff’s Office is searching for a man who it said led one of its deputies on a high speed chase.

The incident report said the chase began at the intersection of Athens Road and Smokey Road in Oglethorpe County around 11 p.m. Sept. 21.

Sgt. Andrew Brooks began pursuing a black Honda Accord after the suspect did not stop at a stop sign. At one point the suspect, identified as Athens resident Greg Taylor, was clocked driving more than 120 mph.

Taylor turned onto Robert Hardman Road when he turned off his headlights, causing Brooks to lose him.

The car was later located in a cul-de-sac in Clarke County.

“The driver failed to yield, and took off on a high rated speed, which his speed and driving behavior constituted felony fleeing and attempting to elude, based on his speeds and danger he was putting the public in,” said Taft.

If you have any information as to Taylor’s whereabouts, the sheriff’s office urges you to call 9-1-1 to report it. 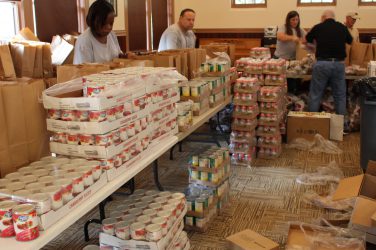 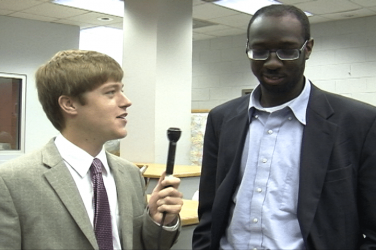 Patrick Bender previews what stories will be part of the Grady Newsource live 5 ... 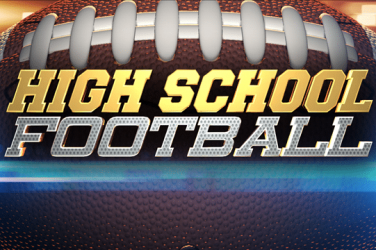 ATHENS, Ga. –  Tomorrow night will be a big one for Cedar Shoals ...